Getting to Know Pat Vellucci 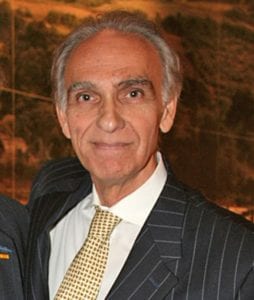 Pat Vellucci is a Vietnam Veteran tour guide at the NJ Vietnam Veterans’ Memorial Foundation. Pat served with the 10 Cavalry of the 4th Infantry in the Central Highlands of Vietnam from May 1967 to May 1968. He currently lives in Paramus, New Jersey.

Pat attended the American Academy of Dramatic Arts, St Peter’s College, and holds an MA from Pacific Western University. He was a founding member of the Vietnam Veterans Ensemble Theatre Company, which has been awarded the Drama Desk and EMMY Awards; the former for Tracers co-produced with the NY Shakespeare Festival and the latter for the HBO Special, Dear America, and Letter from Vietnam.

Pat has been a performer and producer of theatre and concerts for many years, featuring some of the biggest productions and stars in the entertainment business.

I was born and raised in Union City, Hudson County and educated at Holy Family Catholic School. For as long as I can remember I spent my life playing ball and boxing, sports saved my life you might say. Growing up without the benefit of technology and TV in particular, we made our own fun. There were many ethnic delis pumping out some terrific dishes in the neighborhood back then and I cam to enjoy all of them.

Firstly, you are supposing that we had a choice, when in fact you could either join, enjoy those Canadian winters, or jail! My family had all served, and my dad was a first Sergeant in China Burma. He hoped I would make it to West Point – no chance. Years later I as asked to be a part of the Vietnam History of West Point. You could say “half” the dream came through! I do believe that everyone should serve in some capacity – even the peace corps – for the benefits of living in this country. 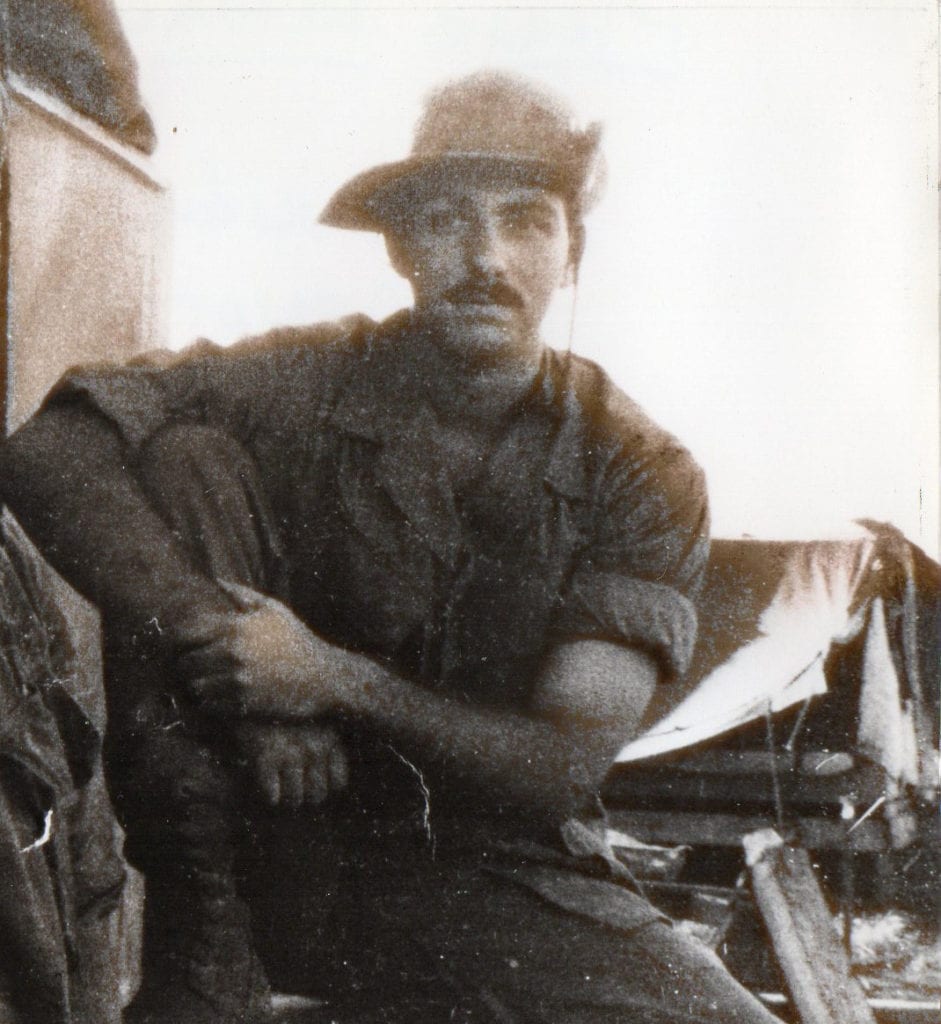 I served from May ’67 to May ’68, through both Tet Offenses. I believe I received a one day drop from my year’s assignment. By this time I was working in civic actions for admin/intel just inside the Cambodian border. It’s kind of funny with veterans because Nixon and LBJ were always telling the country that we did not cross the border to Laos or Cambodia; in truth, for the longest time that was our area of operations. Of course, looking for “truth” from those administrations would be a waste of time.

My first job was as an assistant team leader (ATL) in the air cavalry. We would take two choppers out, or sometimes tracks, and react to any activity that needed help. We had Montagnards whom we called “kit Carsons” and medics, and all kinds of equipment. It was really exciting because although we engaged a lot, it was always on our terms and from our position.

That’s quite easy to answer – they say that war brings out the best and worst in people. I believe that’s true. We were assigned to visit a bunch of villages who were being harassed and taken advantage of in the worst ways. It was unusual because the Brass wanted blood, and they were looking for more than the usual info which we would bring back. Anyway, without going into a long “war story”, we set up a basic ambush and took care of business. The NVA leader was this horrid looking guy right out of a B movie who must have been particularly cruel because the villagers wanted to tear him apart. Everyone was crying and praising us. One beautiful girl and her mother were wailing away; the mother grabbed me and hugged me and said, “I told my daughter to be strong. The Americans will come.” Well, I just lost it.

In the service there is such a rank as a “Field First” – he’s the First Sergeant in the field. The First Sergeant is usually at his hooch, working with the Commanding Officer while the Field First is literally in the field, or in the air or on the ground depending on where he needed to be. He was as tough as they came, working in his third war, and concerned only with the safety of his “kids” – which is how he referred to us. He was a rather…. vulgar trooper, and I can’t repeat any of his one-liners or stories! What I can tell you is he was a as kind and caring as he was tough; a more courageous soldier you could not find. A man’s man who had the respect of every soldier and every villager he came across.

I call it Basic Humanity 101: SACRIFICE. For every soldier there is a family unit torn apart. A child without a dad, wife without a husband, and parents without their prize possessions: their children.

There is a wide chasm between the veteran and his counterpart. Finding a TV or news ad is near impossible. Most of America is looking for a pass with that “Thank you for your service” – seeing a vet in an airport or bus station, go over and TALK! He’s probably lost. Naturally I believe these youngsters – and their teachers – need to get into this subject, starting from the beginning. There are many areas of learning in the war, from tactics to strategies, leadership skills to basic survival.

My luck just wouldn’t give out. Besides a big Italian family who was very supportive and my First Sergeant “dad”, I had some neighbors who were all at my house at about 2AM. Everyone was crying and filled with joy – my brother was asleep upstairs and he came flying don the steps and jumped in my arms. I recall thinking how lucky I was. And I still think that today.

Being in the field I couldn’t spend any of my money, and my card skills hadn’t left me, so I had a pretty good bank roll when I came home. I bought a really hot T-Bird and after hitting all the Tracks up here, I went down to Florida and bet most o it on Jali and the dogs. I auditioned for the American Academy of Dramatic Arts in New York, which worked out well. Later I attended St. Peter’s College and I received my Masters from Pacific Western University. 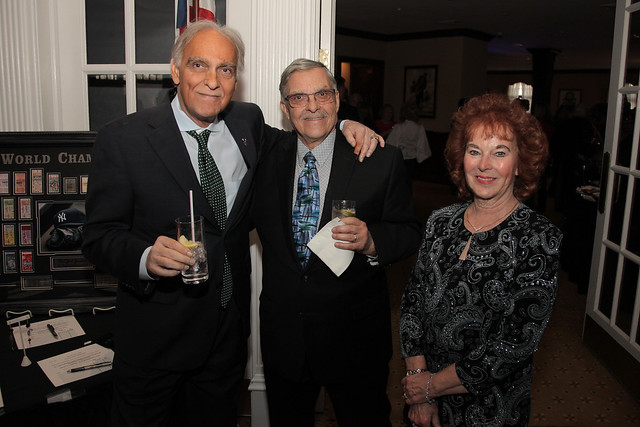 It’s been about five years now, maybe more. My mother saw an ad for the Memorial and suggested I drive over. As with all my mom’s suggestions,it turned out to be a wonderful situation. I was diagnosed with cancer soon after and the guys really took care of me, with suggestions and stories of their own maladies. I came to volunteer, and I found a bunch of brothers and sisters. It’s that luck of mine!