New Jersey Filmmaker Tom Phillips turns his lens to the New Jersey Vietnam Veterans’ Memorial Foundation for the core of his most recent film, Vietnam Aftermath. This film examines the aftereffects of serving in-country during the Vietnam conflict and the lingering effects being felt to this day. Through a raw examination of their service overseas, what they were met with when they finally came home, and post-traumatic stress disorder, Phillips delves into the experiences of these brave men. 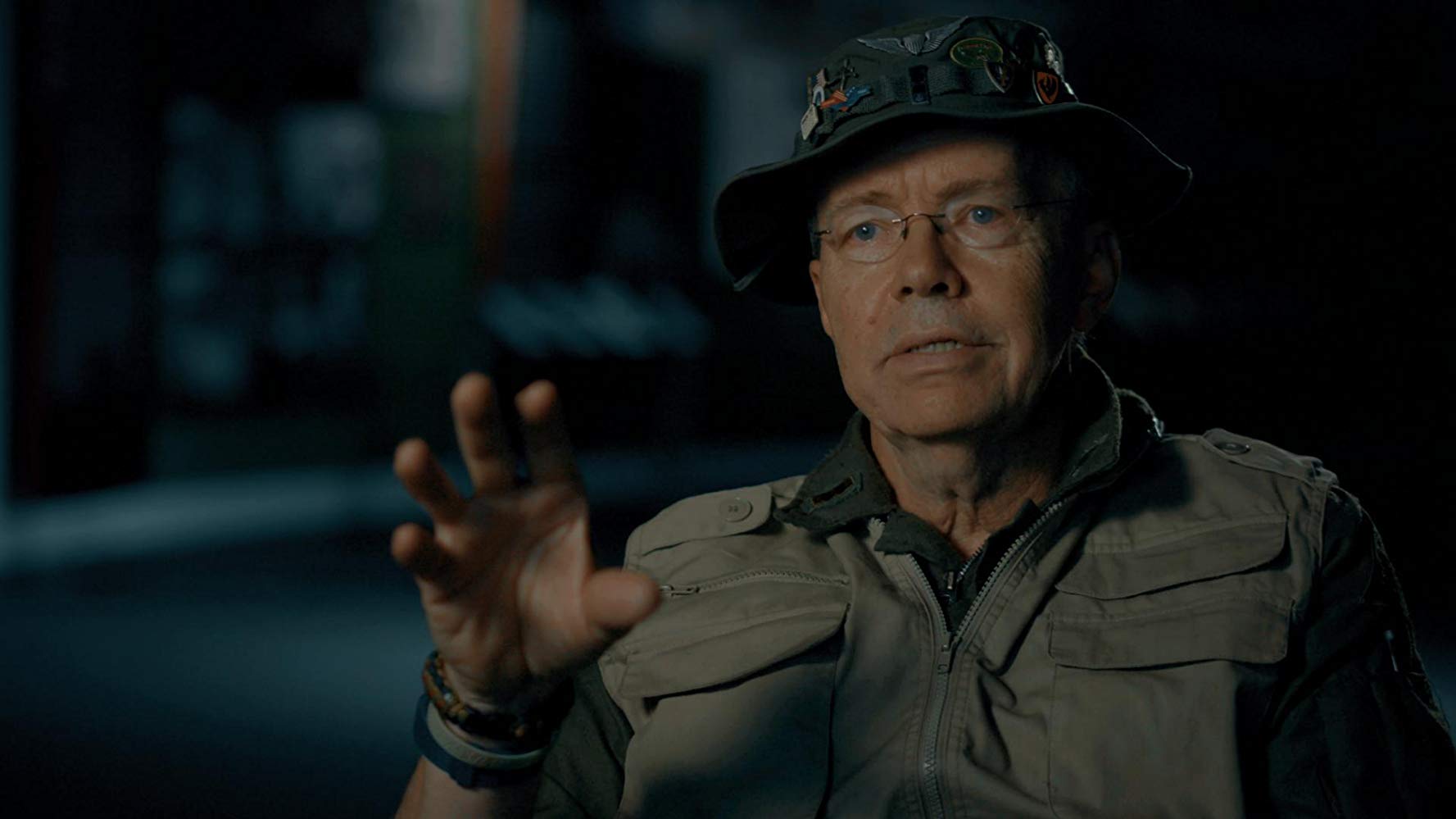 More than 40 years have passed since the official end of the Vietnam War. For years, many veterans of this war refused to talk about their experiences. Now, four Veteran volunteers with the New Jersey Vietnam Veterans’ Memorial share their stories on camera for the first time. “We do our part each and every time we do a tour, but you are putting us on a much bigger and broader stage and therefore getting our stories to a greater audience than we ever imagined it would ever be possible to do,” reflects NJVVMF volunteer and Vietnam Veteran, Gary Monsees.

Vietnam Aftermath is currently featured at the the Best Shorts Competition in La Jolla, California, Rome Independent Prisma Awards in Rome, and the Gold Movie Awards® Film Festival in London. Phillips envisions the film as the first in a series meant to capture the stories of New Jersey Vietnam Veterans – their experiences both during and after the war.

“The overnight response to Vietnam Aftermath has been overwhelming,” says Phillips. “This will be seen by thousands of people everywhere. A lot of these attendees will be seeing and hearing about the NJ Vietnam Veterans Memorial for the first time. Just think, maybe when some of them come to New Jersey from other States, other countries, they just might come to the Memorial.”

A special thanks is extended to Carol Redlund, without whom the project would not have gotten off the ground. Her backing and support allowed Phillips to finalize production and submit the film to over seventy film festivals worldwide. 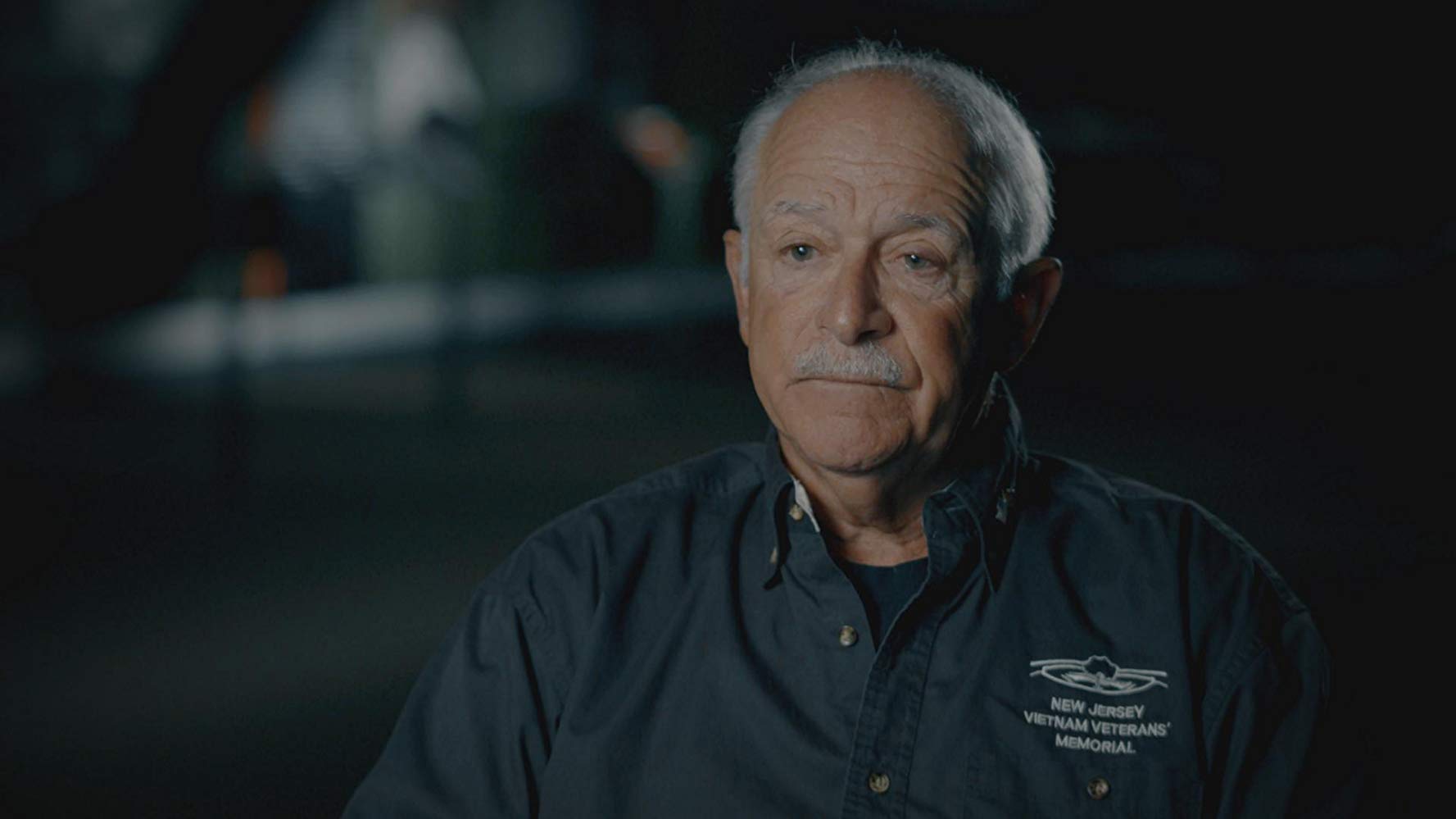 Carol is thrilled to be involved with the film. “When my friend Tom told me about how honored and excited he was to personally get to know the vets and be involved with the Memorial, and his wish to develop Vietnam Aftermath, I asked if I could be part of the film project. It is such an honor to continue to meet [the vets] and so rewarding to be part of this project.”

The Veterans involved with this project share Carol’s enthusiasm. “I am so proud to have had a part in the great work and I am impressed with the results we have gotten,” says Monsees. “It is a testament of the great effort put into the making of this project and to the stories everyone has shared.”