Please Join Us for

The New Jersey Vietnam Veterans’ Memorial Scholars Series invites the public into a moderated conversation with leading historians and individuals whose experiences offer new and inclusive insights into the complexities of the Vietnam Era.

Our Vietnam Scholars Series seeks to inform future exhibitions and programming at the Vietnam Era Museum. Live-streamed via Zoom Webinar and on Facebook Livestream, this series is free to the public through the generosity and support of the New Jerseys Council for the Humanities.

Moderated by Curator Mike Thornton,  NJVVMF’s Scholars Series is part of our ongoing effort to engage broad audiences in a meaningful and diverse exploration of the Vietnam War era. This limited series will be archived on our website as a resource for teachers, students, and general audiences nationwide. 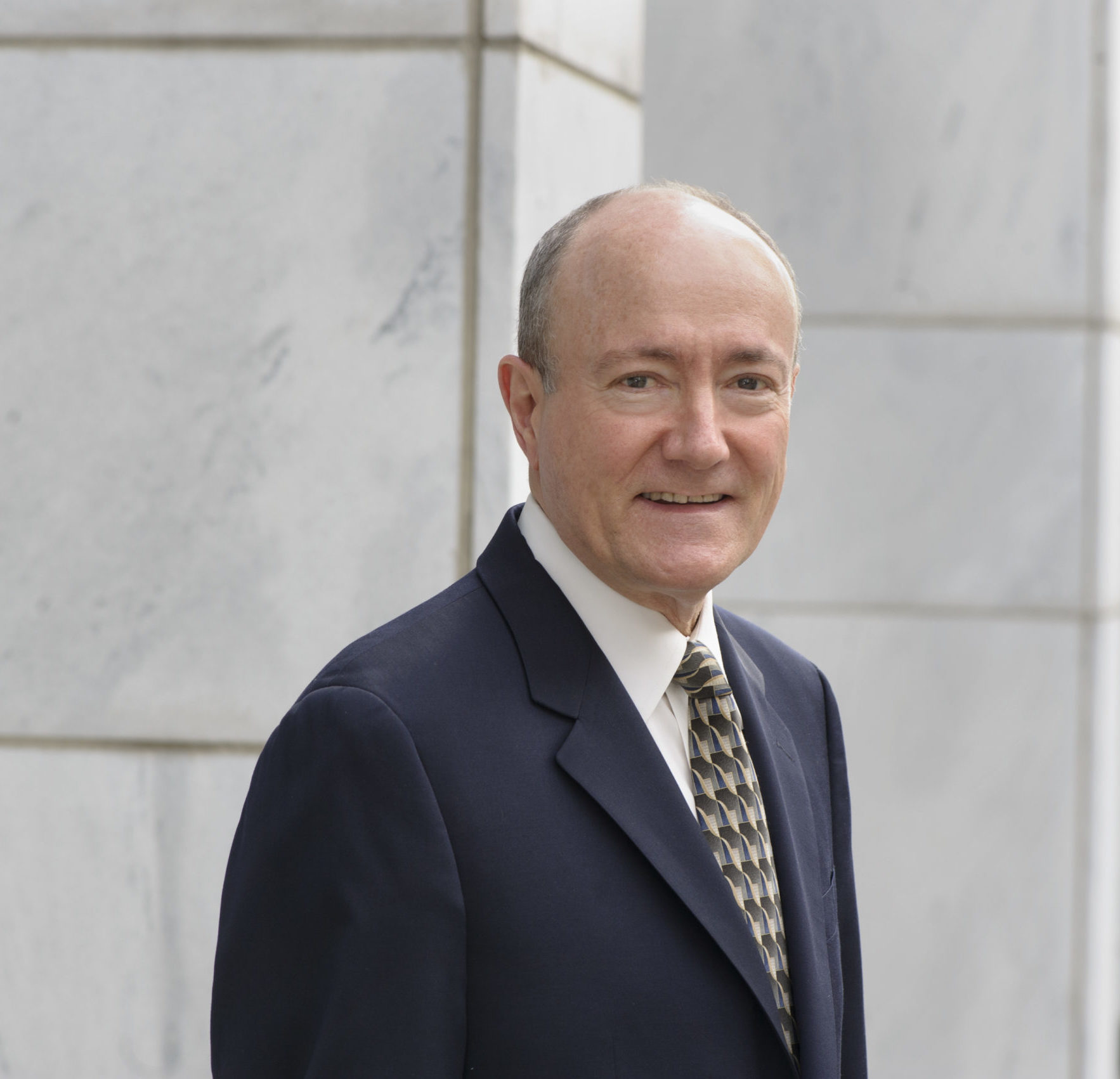 Larry Berman (PhD, Princeton University) is Professor Emeritus at the University of California, Davis, and former Founding Dean of the Honors College at Georgia State University. He has written extensively on the war in Vietnam. His books include Zumwalt: The Life and Times of Admiral Elmo Russell “Bud” Zumwalt, Jr. (2012), http://zumwaltbook.com/,Perfect Spy: The Incredible Double Life of Pham Xuan An, Time Magazine Reporter & Vietnamese Communist Agent (2007), http://larrybermanperfectspy.com/ and  https://perfectspyx6.com/, No Peace, No Honor: Nixon, Kissinger and Betrayal in Vietnam (2001), Lyndon Johnson War: The Road to Stalemate in Vietnam (1989),  and Planning A Tragedy: The Americanization of the War in Vietnam, (1982). Berman is currently researching and writing his next book, A Slow Walk with Death: The Lingering Legacy of Agent Orange.

Berman’s work has been featured on C-Span’s Book TV and After Words, the History Channel’s Secrets of War, Bill Moyers’s The Public Mind, David McCullough’s American Experience and Vietnam: A Television History.  He served on the Vietnam Veterans Memorial Fund Content Advisory Committee for the Education Center at the Wall project. He is a frequent speaker at Vietnam Veterans events and reunions.

Dr. Berman, currently at work on A Slow Walk with Death, will discuss his research into the ongoing politics, remediation efforts, and catastrophic impact of Agent Orange on both the environment and physical well-being of generations of people worldwide. 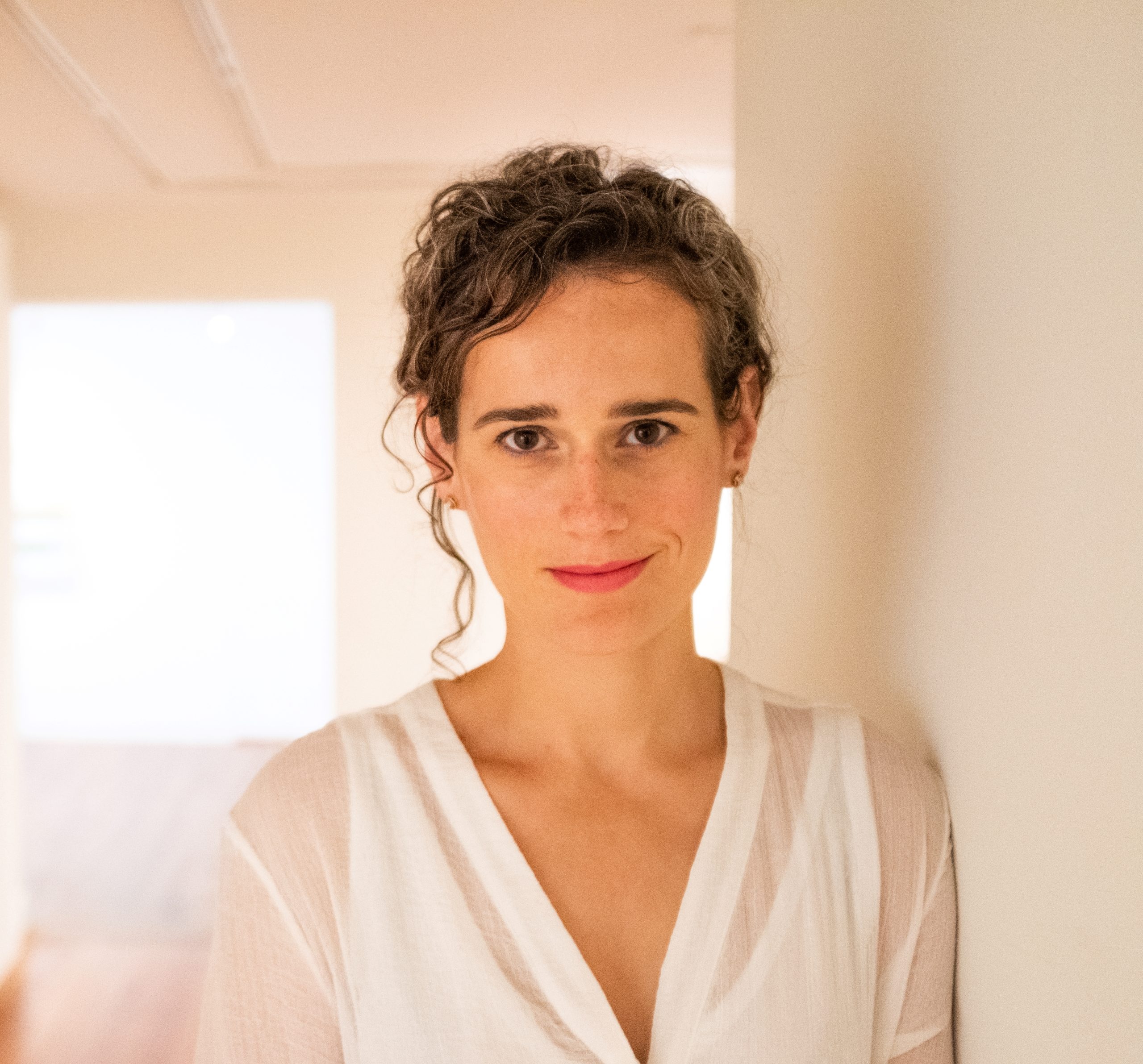 Julia Cooke‘s essays have been published in A Public Space, Salon, The Threepenny Review, Smithsonian, Tin House, and Virginia Quarterly Review, where she is a contributing editor. Her reporting has been published in Condé Nast Traveler, The New York Times, Playboy, The Village Voice, The Atavist, Saveur, and more. She was a finalist for a 2014 Livingston Award in International Reporting for her profile of a young Cuban sex worker; her article about the blossoming of architecture and design in Havana won a 2016 New York Press Club Award. Her work has been anthologized in Best American Travel Writing 2014, Best Women’s Travel Writing (Volume 9), One World, Many Cultures (10th edition), and noted in Best American Essays 2016 and Best American Travel Writing 2017. 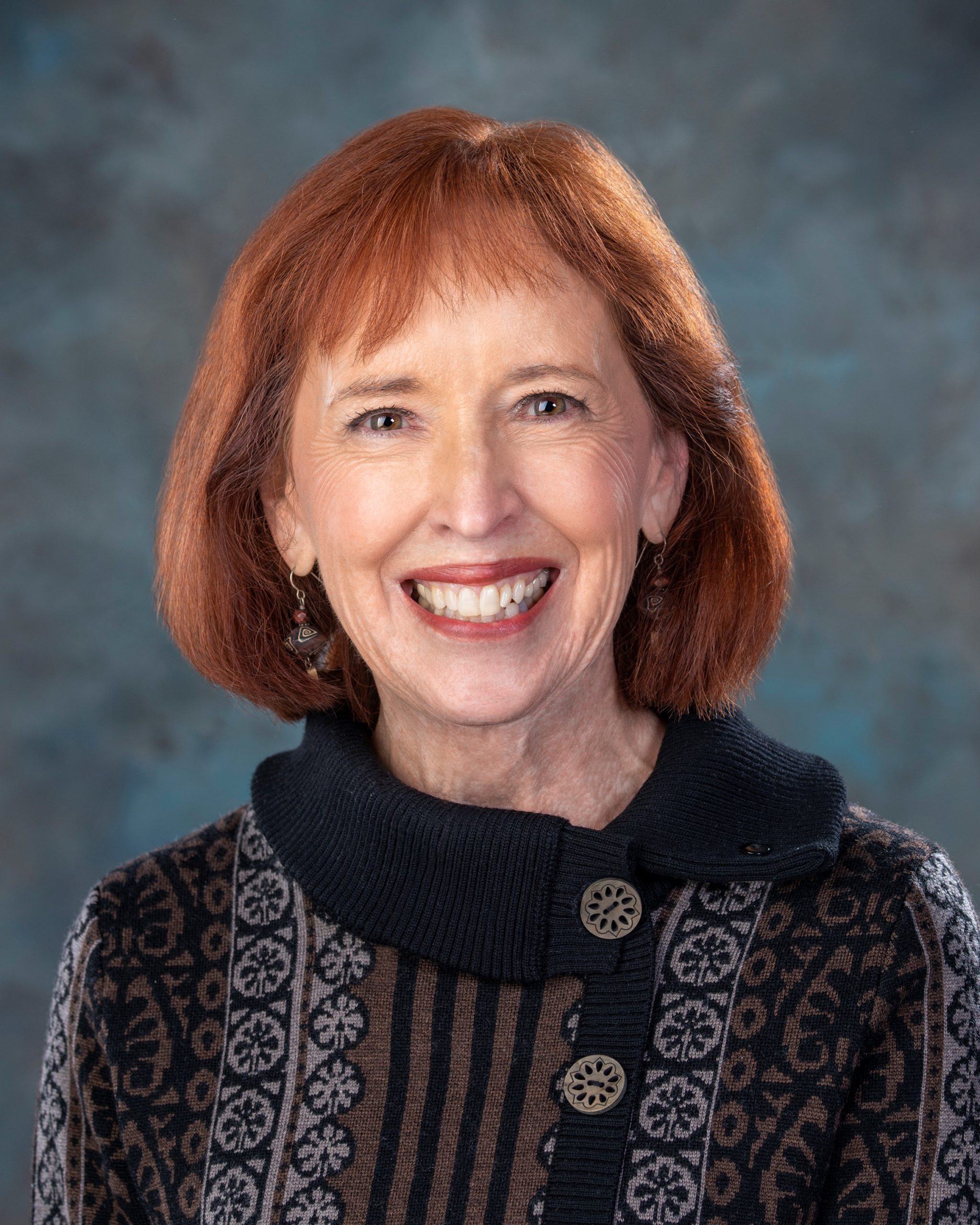 Diane Carlson Evans (born 1946) is a former nurse in the United States Army during the Vietnam War and the founder of the Vietnam Women’s Memorial located at the Vietnam Veterans Memorial on the National Mall in Washington, D.C.  Carlson Evans was born and raised on a dairy farm in rural Minnesota and graduated from nursing school in Minneapolis, Minnesota. Upon graduation, she joined the Army Nurse Corps and served in Vietnam, at age 21, in 1968-1969. She served in the burn unit of the 36th Evacuation Hospital in Vung Tau and at Pleiku in the 71st Evacuation Hospital, 30 miles from the Cambodian border in the Central Highlands, just 10 to 20 minutes by helicopter from the field. Including her one year in Vietnam, Carlson Evans completed a total of 6 years in the Army Nurse Corps. 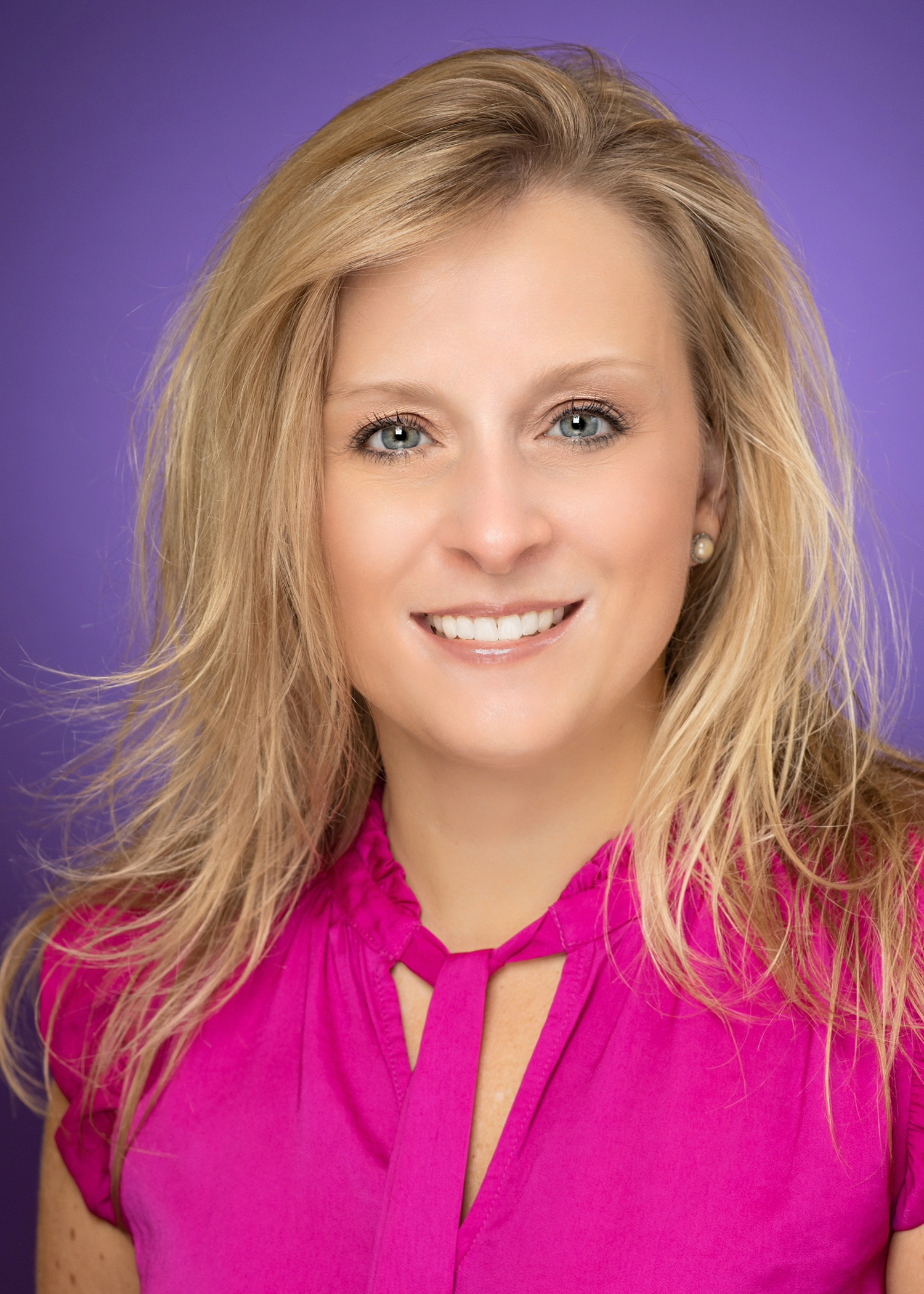 Kara Vuic is the LCpl. Benjamin W. Schmidt Professor of War, Conflict, and Society in Twentieth-Century America at Texas Christian University and the author of The Girls Next Door: Bringing the Home Front to the Front Lines (Harvard University Press, 2019). She is also the author of Officer, Nurse, Woman: The Army Nurse Corps in the Vietnam War (Johns Hopkins University Press, 2010), editor of The Routledge Handbook on Gender, War, and the U.S. Military (2017), and co-editor (with Beth Bailey, Alesha Doan, and Shannon Portillo) of Managing Sex in the U.S. Military (University of Nebraska Press, 2022). She is co-editor (with Richard Fogarty) of the University of Nebraska Press’s book series “Studies in War, Society, and the Military.” She is writing a new book called “Drafting Women.” 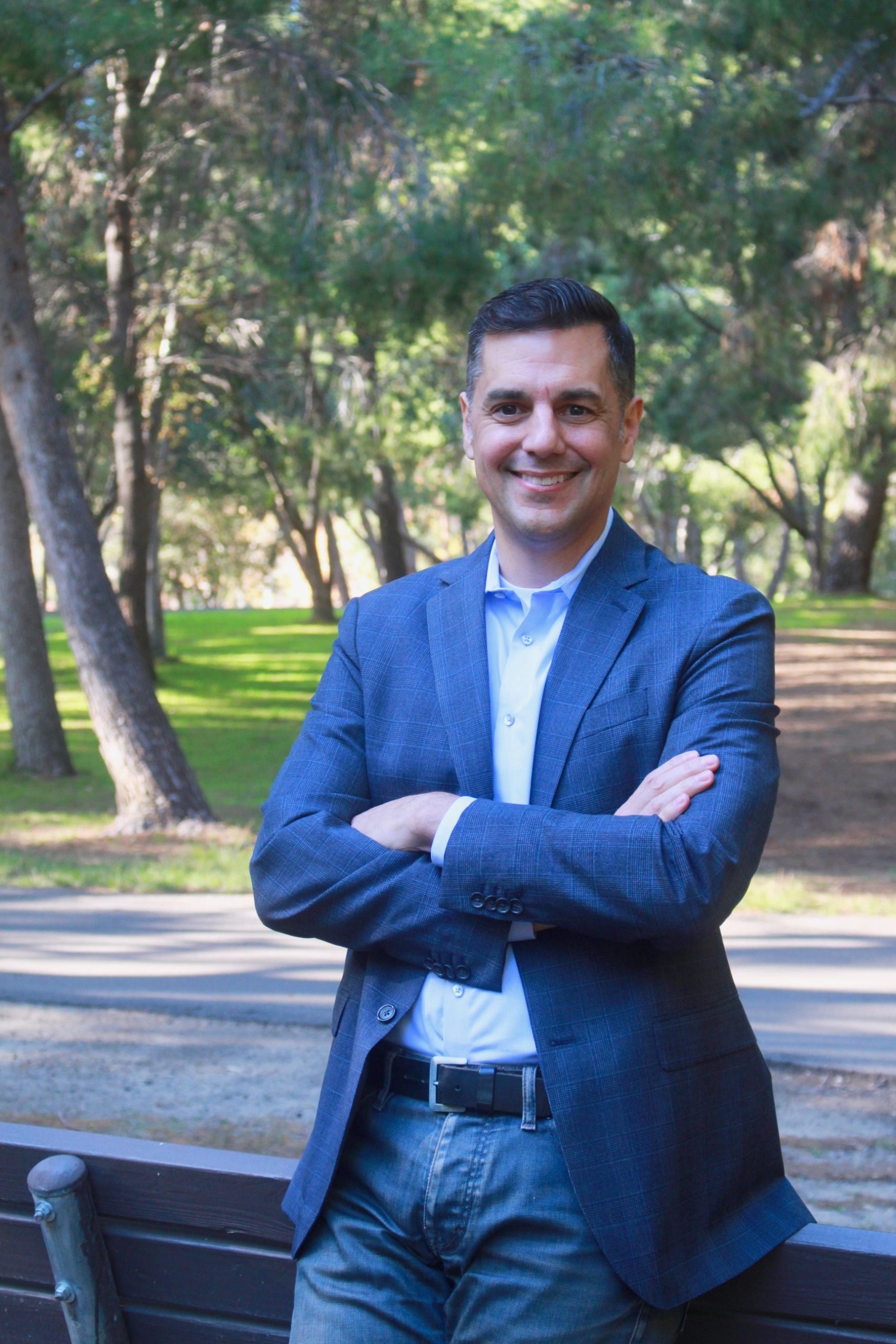 Gregory A. Daddis is a professor of history at San Diego State University and holds the USS Midway Chair in Modern US Military History. Daddis joined SDSU after directing the MA Program in War and Society Studies at Chapman University. Prior, he served as the Chief of the American History Division in the Department of History at the United States Military Academy at West Point. A retired US Army colonel, he deployed to both Operations Desert Storm and Iraqi Freedom. Daddis specializes in the history of the Vietnam Wars and the Cold War era and has authored five books, including Pulp Vietnam: War and Gender in Cold War Men’s Adventure Magazines (2020) and Withdrawal: Reassessing America’s Final Years in Vietnam (2017). He has also published numerous journal articles and several op-ed pieces commenting on current military affairs, to include writings in the New York Times, the Washington Post, and National Interest magazine.

Scholars Series Webinars are Free and Open to the Public

NJVVMF’s public programs are made possible thanks to the support of people like you. Please donate today to allow us to continue offering innovative and engaging programming.