“In Their Footsteps” Exclusive Screening

Join the New Jersey Vietnam Veterans’ Memorial Foundation as we celebrate Women’s History Month with an exclusive screening of “In Their Footsteps” on Wednesday, March 24th at 7:30 pm. “In Their Footsteps” is a play by Infinite Variety Productions that shares the experiences of five brave women who went to Vietnam to serve their country: 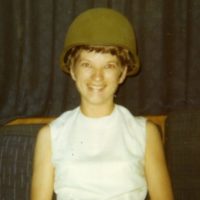 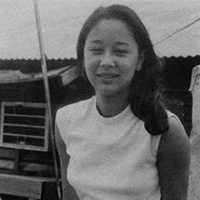 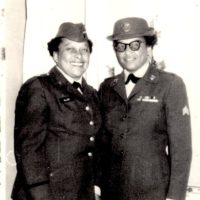 Using these oral histories, IVP created a fascinating and endearing  documentary theatre piece, in which the actors only use the exact words from the five women’s testimonies. “In Their Footsteps” vividly recreates their memories – in all their glory, humor, and horror. Seamlessly weaving between the five stories, In Their Footsteps portrays the human side of war.

Our virtual event will be hosted by Ann Kelsey, one of the women whose testimony is recreated in the production. Participants are invited to join Ann for a brief Q&A following the play.

This event is free and open to the public; donations supporting the New Jersey Vietnam Veterans’ Memorial Foundation are encouraged. Registration is required.

Written by: Ashley Adelman and the Infinite Variety Productions Team