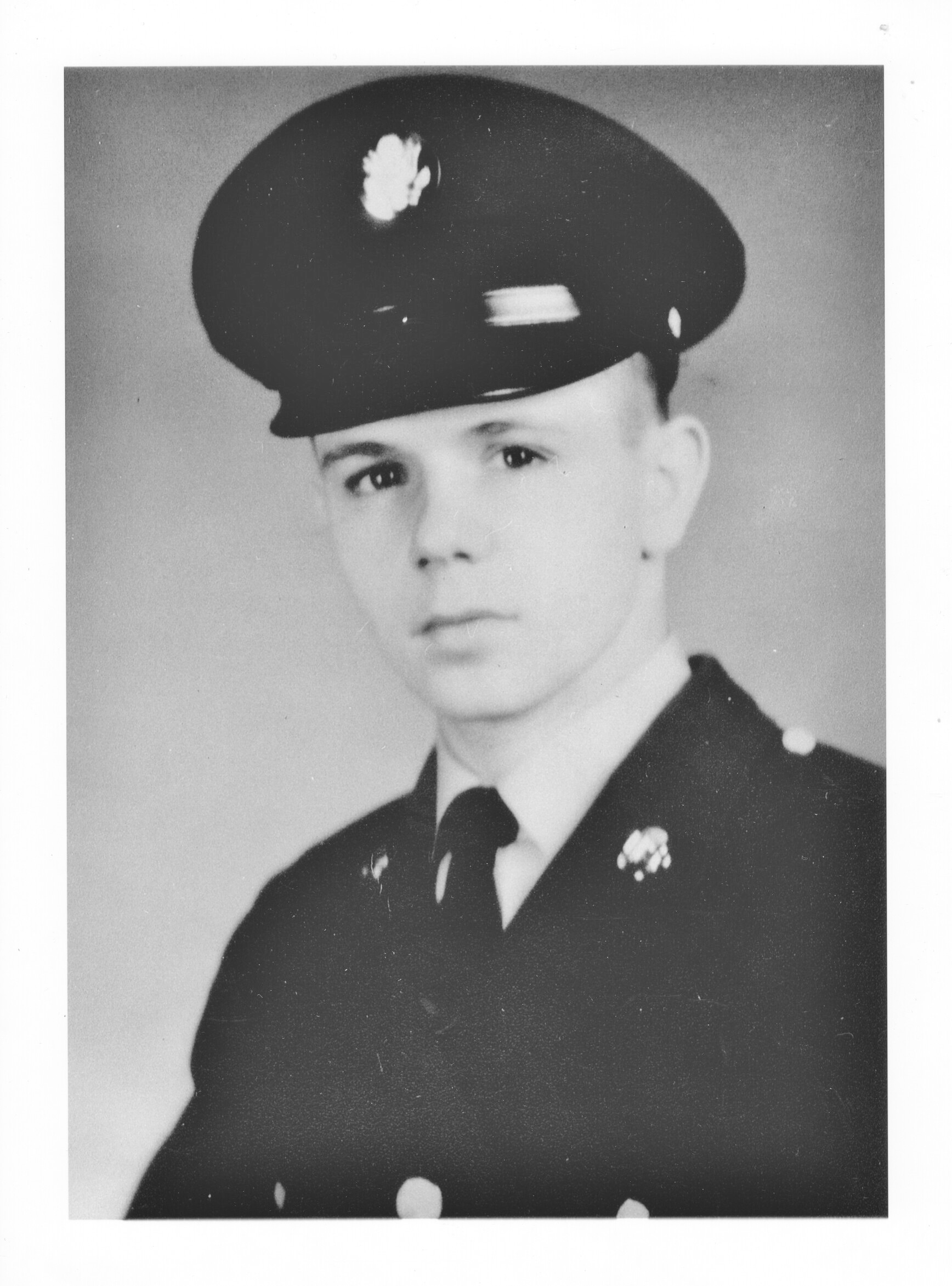 William R. McKim was born on July 21, 1947, to Mr. and Mrs. William N. McKim. His home of record is Cresskill, NJ. William left high school after his sophomore year to join the service.

He served in the US Army and attained the rank of Private First Class (PFC). He joined the Army on January 29, 1965. He attended Basic Training at Fort Dix. He enlisted in training as an auto mechanic. During Basic he opted to sign up for Airborne and so instead of auto mechanics in April he went on to advanced training in Infantry and was assigned to 1st Div. Due to a foot problem he was not able to take Airborne training.

McKim was part of the first wave of American soldiers to land at Qui Nhon in September 1965.

McKim was participating in a search and destroy mission when he stepped on a landmine. He was fatally wounded on February 14, 1966. He is buried at George Washington Memorial Park in Paramus, NJ.

Be the first to add a remembrance for WILLIAM R MCKIM 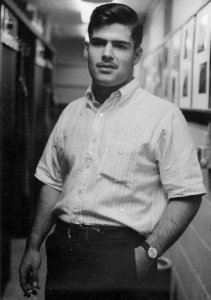 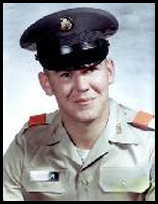