Jose Gene Abara,the son of Cayetana S. and Frederick Abara of Long Branch, NJ, was born in the Philippines on May 15, 1945. He attended the Far East Command Dependent School, Camp Hakata, Japan, Ft. Monmouth Grade School, Ft. Monmouth, NJ, Vetter Elementary School, Eatontown, NJ, Radford High School, Honolulu, HI, and graduated from Lewiston-Porter Central Senior High School, Lewiston, NY, in 1963. He was a champion tennis player at Lewiston-Porter Central High School, and won awards with his solo performances on the saxophone at the New York Solo Festival. He was an award-winning bowler and won trophies as a youngster in Hawaii for little league baseball. He also won certificates from the National Rifle Association at Ft. Monmouth, NJ.

Abara entered active service in the US Air Force on October 13, 1964, and upon completion of basic training, he was selected to attend the helicopter mechanic school at Sheppard Air Force Base, TX. After a short training course, he departed for South Vietnam and was assigned to Detachment 9, 38th Aerospace Rescue and Recovery Squadron, Pleiku, Vietnam, on November 15, 1966. He attained the rank of Sergeant (SGT).

Abara was killed in action on February 7, 1968, in the city of Kontum, Republic of Vietnam. While assigned as a helicopter flight mechanic, he was participating in a mission to rescue seriously wounded ground personnel when the helicopter was hit by hostile ground fire and exploded.

Abara was engaged to marry Miss Joanne M. Dell of Lewiston, NY, upon his return from Vietnam.He was laid to rest in Woodbine Cemetery, Oceanport, NJ, in 1968, and was survived by his parents, a sister, Lorna and a brother, Frederick S., II.

Be the first to add a remembrance for JOSE G ABARA 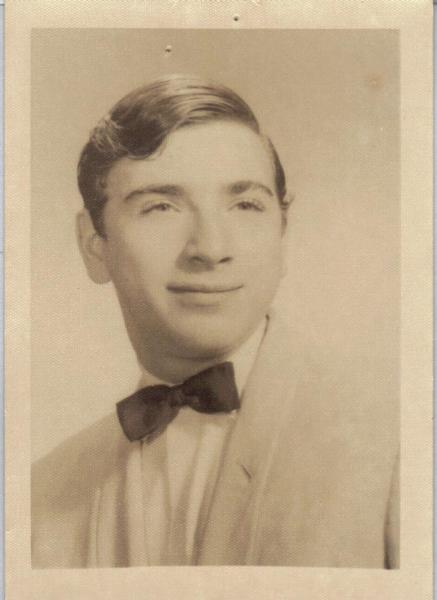