Lawrence R. Merschrod was born on November 29, 1947, in Queens, NY, to Mr. and Mrs. John Merschrod. He spent most of his life growing up in New Milford, NJ. His home of record is New Milford. He had one brother, John, and one sister, Claudia.

He entered the US Army in January 1968 and was sent to Vietnam in July 1968. Merschrod attained the rank of Private First Class (PFC). He was assigned to B Company, 1st Battalion, 16th Infantry, 9th Infantry Division.

Be the first to add a remembrance for LAWRENCE R MERSCHROD 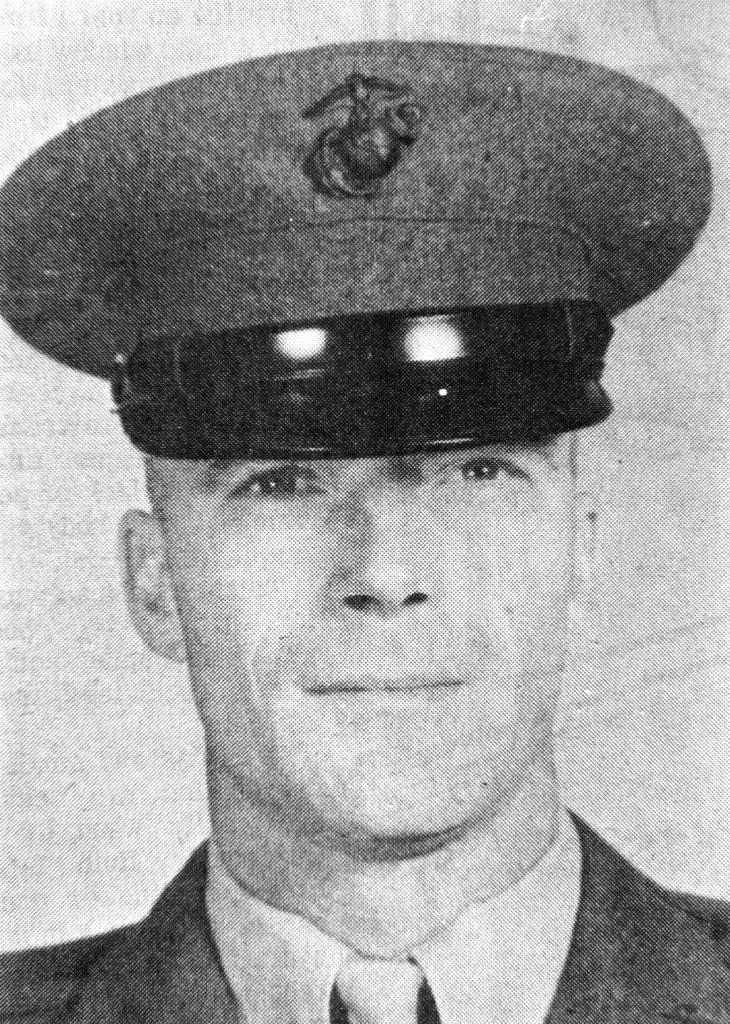