Andrew Matyas was born on September 21, 1922. His home of record is Camden, NJ. He had two brothers, Edward and William, and three sisters. Andrew graduated Camden High School in 1946. He attended Rutgers University and by 1949 had earned B.A. and M.A. degrees in political science.

Matyas enlisted in the US Air Force and attained the rank of Lieutenant Colonel (LTC.) In Vietnam, he was assigned to the 22nd Tactical Air Support Squadron, 505th Troop Carrier Group, 7th Air Force. He flew as a spotter of enemy forces.

During World War II, he flew combat missions with the 8th Air Force in Europe. Recalled to duty in 1952 during the Korean War, he was assigned for a year a Thule, Greenland. Later, he flew B-47s with the 307th Bomb Wing out of Lincoln, NE.

Matyas was killed in action on February 18, 1968, during a mortar attack on the Binh Thuy air base in the Mekong Delta region of South Vietnam.

In the service since World War II, Matyas was awarded over two dozen medals including, the Air Medal, the Bronze Star and the Purple Heart. He was survived by his wife, Anna, and two daughters, Mary Ellen and Lynn Ann.

There is a memorial at Rutgers University in New Brunswick, NJ, dedicated to the graduates who were killed or missing in action from the Vietnam War. Matyas' name is listed among those killed in action.

Be the first to add a remembrance for ANDREW MATYAS 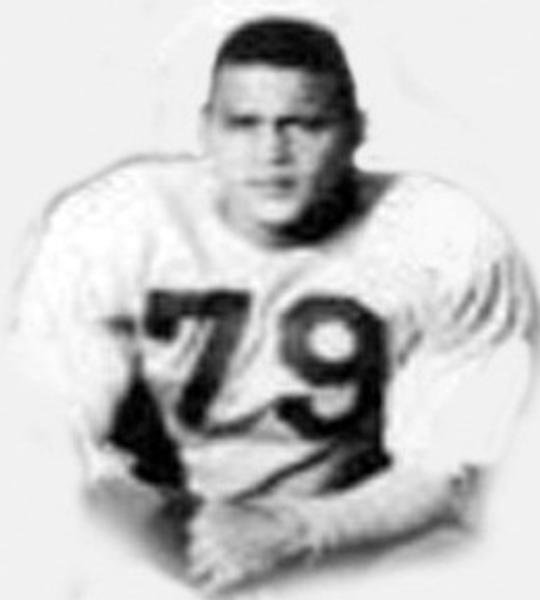