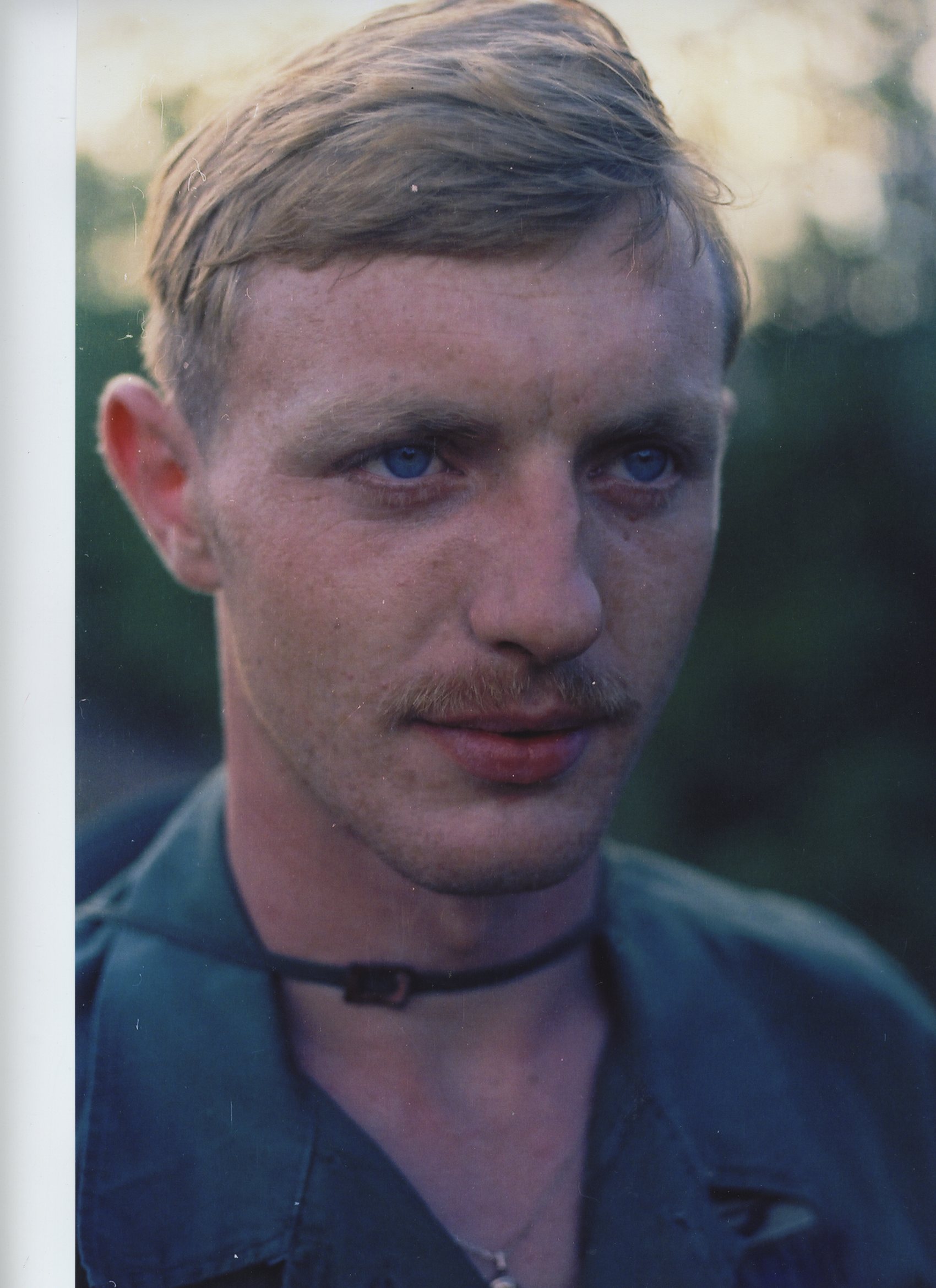 He served in the US Army and attained the rank of Sergeant (SGT). His tour of duty began on January 30, 1972.

Freitag was killed in action on May 10, 1972 in Bien Hoa, South Vietnam from a helicopter crash. Freitag was on board United 157 that picked up infantry troops from 3d Bde, 1st Cavalry at the Sandy Pad at Bien Hoa Army Base. The troops were being taken to Vung Tau for a three day in country R&R. Witnesses described the 157 as exploding like a light bulb flash. Since there had been an increase in NVA activity at An Loc, the aircraft was thought to have been shot down. It was later learned that the aircraft had a material failure of a blade retaining pin.

Be the first to add a remembrance for DIETER K FREITAG