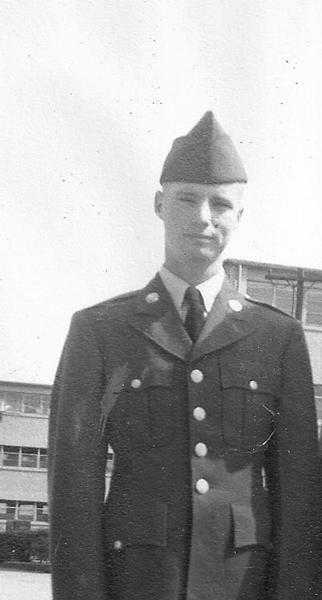 Thomas Leeonas Yohn born January 29, 1947. He had three brothers, James, William and Michael, and two sisters, Betty and Susan. His home of record is Brick, NJ. He dropped out of Brick High School his sophomore year to enlist in the military.

According to his family, he wrote home very little, but his spirits were high and he missed home once he got away. He wanted to come home more than anything else. In his first letter home, postmarked from Vietnam on February 8, 1966, Tom wrote: "we had a short battle with the Viet Cong and lost 19 good men. They didn't know what the hell hit them. It doesn't feel good when you are shot at and you can't see who the hell's shooting at you. I'm sorry, I feel sick. I just can't think, but I'm OK, don't worry."

Yohn saw his family was during the Christmas holidays in 1965 on leave before his departure to Vietnam.

Yohn was killed in action on June 8, 1966, while serving with the 1st Battalion, 327th Infantry Division, 101st Airborne Division - the "Screaming Eagles" in South Vietnam. He was 19 years old.

He was buried with full military rites in the Laurelton Cemetery, Brick, NJ, just 10 days after he was killed. About 100 people were at the graveside service. Six soldiers carried his casket to the grave. US Army Chaplain Major Thomas J. McInnes officiated at the burial service.

His father, Leeonas Yohn, and his stepmother, Georgette Yohn, accepted the folded flag from the military. His mother, Mrs. Helen Burkett, lived in Florida.

Be the first to add a remembrance for THOMAS L YOHN