Roman serviced in the US Army and attained the rank of Corporal (CPL).  His tour of duty began in Vietnam on August 10, 1967.

Roman was killed in action on March 18, 1968, in Kontum, South Vietnam, from multiple fragmentation wounds received from a mine related ground incident.

Roman was survived by his wife, Mildred Roman-Baez.

Be the first to add a remembrance for EULALIO A ROMAN 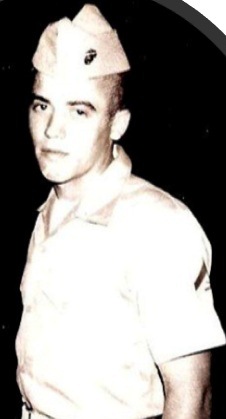