John Thomas Wolfe was born on December 11, 1947. His parents were George and Mary Wolfe of Paterson, New Jersey. His father was a local watchmaker. His home of record is Paterson, NJ.

John was an only child and attended PS 9 Elementary School. In 1964, he graduated from Central High School in Paterson, NJ. John was very active in high school and his yearbook entry reflects that. It reads: Bank bookkeeper; Christmas Concert; golf team; senator; spring concert; track team; Tennis Club; Interact Club; president, S.G.A; vice president, Stamp and Coin Club; secretary, Rocktronomy Club; Home Room Representative. John also played in a rock bank and could be found on the weekends playing with his friends. During his college years, he worked with his friend, Joe McCann, as "Joe and John" a disc jockey team that played at colleges, high schools, and private parties. He was also a member of Gamma Alpha chapter of Tau Epsilon Phi fraternity.

He continued his education at Seton Hall University in South Orange, NJ. John hoped to become a lawyer. John worked as a teller in the First National Bank in Clifton, NJ prior to entering the service on August 11, 1967. He did his basic training at Fort Dix and advance training at Fort Knox and Fort Polk.

Wolfe was drafted into the US Army and attained the rank of Corporal (CPL). He was a member of the 198 Combat Infantry Division in South Vietnam.

Be the first to add a remembrance for JOHN T WOLFE 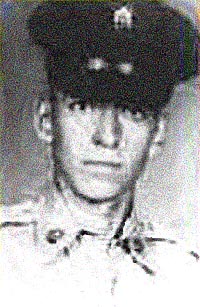 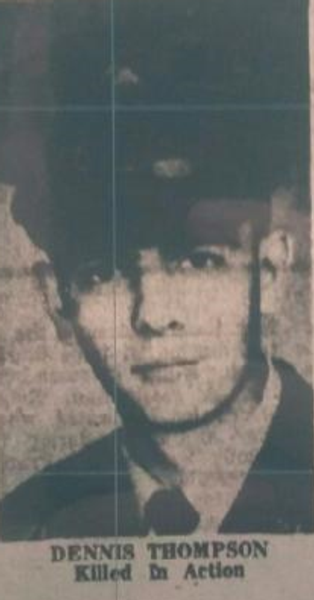