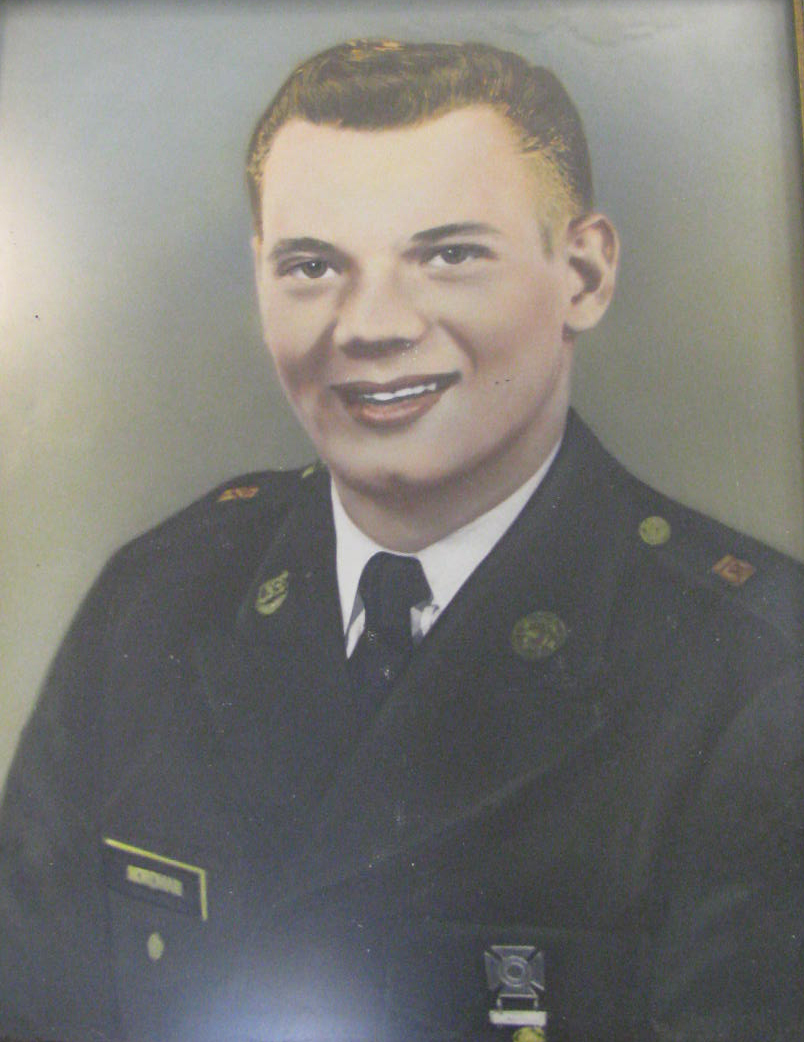 Eric R. Nordman was born on September 28, 1942. His home of record is Fairview, NJ. Prior to the service, Eric was a helicopter mechanic.

He joined the US Army in 1961, to become a helicopter pilot. Nordman attained the rank of Warrant Officer (WO). He was part of the 1st Cavalry Division in flight class 66-1. His MOS was Helicopter pilot, utility and light cargo single rotor. He arrived in Vietnam on April 18, 1966.

Nordman was killed in action on August 8, 1966, when his helicopter was caught in a storm and crashed near Pleiku. He was shuttling troops to the front lines. He was returning to a plantation near Pleiku at two in the morning.

Eric was survived by his mother, Elizabeth, and his daughter, Patricia.

Be the first to add a remembrance for ERIC R NORDMAN