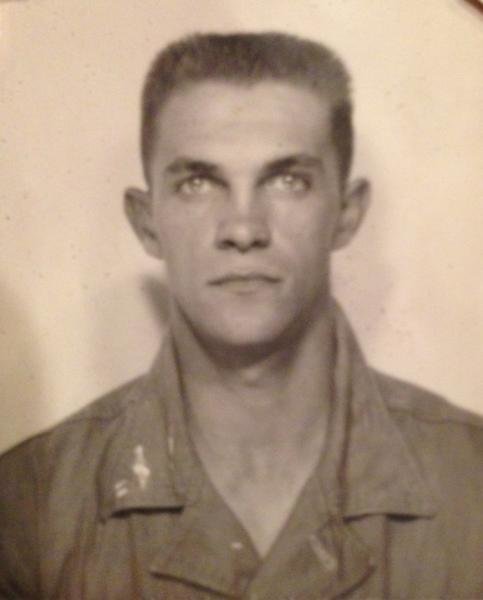 Donald K. Springsteadah was born on October 23, 1932.  His home of record is Millville, NJ.

Donald entered the US Air Force, where he attained the rank of Technical Sergeant (TSGT).

Springsteadah was listed as missing in action on March 11, 1968, when his team was overrun by enemy forces.

Synopsis (from the POW Network) as to the circumstances behind being listed as MIA:
Springsteadah had volunteered for a sensitive assignment called Project Heavy Green.  He was on a team running Lima 85, a radar base in Laos.  On or about March 11, 1968, Lima 85 was overrun by enemy forces.  All those who did not escape were presumed killed.

Springsteadah is listed as missing in action.

Be the first to add a remembrance for DONALD K SPRINGSTEADAH 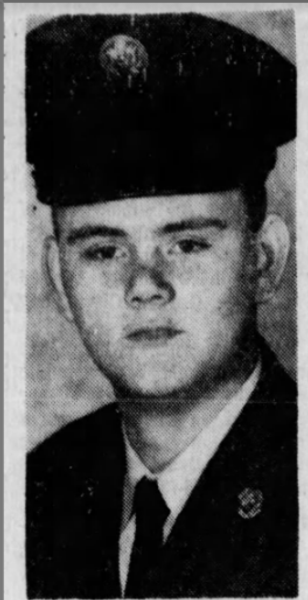