He enlisted in the US Air Force and attained the rank of Captain (CAPT).

On May 23, 1968, three CH-3E helicopters departed Nakon Phanom RTAFB on a close-hold mission of unknown specifics.  The area involved was near Khe Sanh, and the helicopters were escorted by a flight of A-1 Skyraiders.  On arrival in the target area they  dropped down through a hole in a nearly solid cloud cover.  Once underneath, McCollum, the flight lead, determined that the mission was not practical and directed the flight to climb back above the cloud deck.  The wing helicopters did so without difficulty, but visual and radio contact with McCollum's aircraft was lost.  Weather conditions limited search and rescue efforts.

When the cloud cover broke, the burning wreckage was spotted and there were no signs of survivors, but attempts to lower a search party to the site were foiled by heavy turbulence around the peaks.  For the next three weeks Marine ground forces attempted to reach the crash site but were unable to do so.  Although the crash was believed to be unsurvivable, the six men aboard were classed as Missing in Action.

On November 2, 1968, a ground party finally reached the site and recovered human remains, believed to be those of at least five men. A mortuary report from January 15, 1969, stated that only the remains of Captain William H. Taylor could be individually identified. The unidentified remains were given a group burial with military honors in Site 346, Section 81, of the Jefferson Barracks National Cemetery, Saint Louis, Missouri.

Be the first to add a remembrance for JAMES P MCCOLLUM 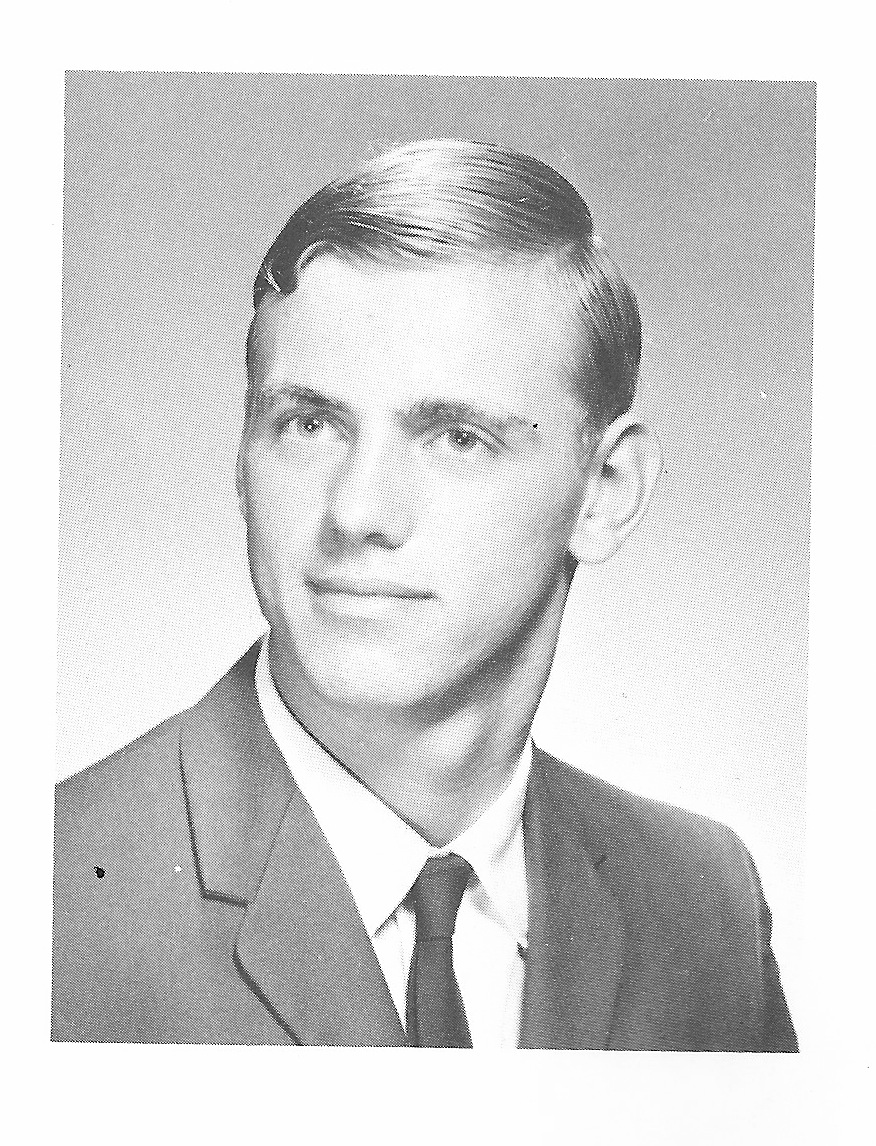