Richard J. Anasiewicz was born on October 26, 1945.  His home of record is New Brunswick, NJ.  Richard had two brothers, Steve and Robert, and two sisters, Joanne and Carol.

He served in the US Marine Corps and attained the rank of Private First Class (PFC).

He was posthumously awarded the Silver Star.  His citation reads:
The President of the United States takes Pride in presenting the Silver Star Medal (Posthumously) to Richard J. Anasiewicz (2169441), Private First Class, U.S. Marine Corps, for conspicuous gallantry and intrepidity while serving with the First Platoon, Company M, Third Battalion, Fifth Marines in the Republic of Vietnam on 18 July 1966.  During a search destroy operation in the Quang Tri Province, Private First Class Anasiewicz's platoon came under intense semi-automatic and machine gun fire.  He immediately began firing from the hip at an enemy machine gun position, effectively reducing its fire.  Then he raced to the aid of two wounded Marines, directing one out of the line of fire and, disregarding his own personal safety, carried the other Marine to a safe location.  Still under intense fire, he went to the aid of another wounded Marine and was moving back with him to his position when he was mortally wounded by a sniper.  Private First Class Anasiewicz's unfaltering courage in the face of extreme danger and his devotion to duty upheld the highest traditions of the Marine Corps and the United States Naval Service.  He gallantly gave his life for his country.

Be the first to add a remembrance for RICHARD J ANASIEWICZ 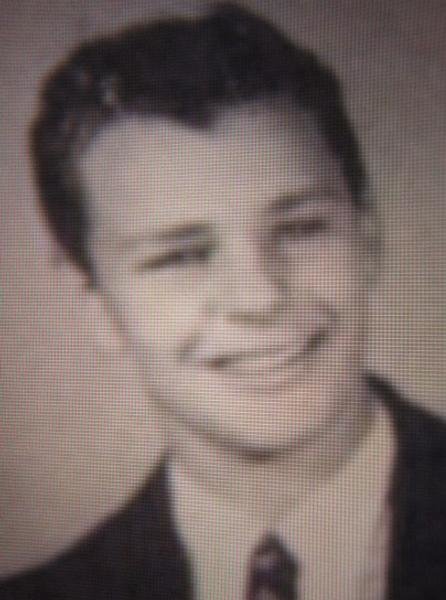