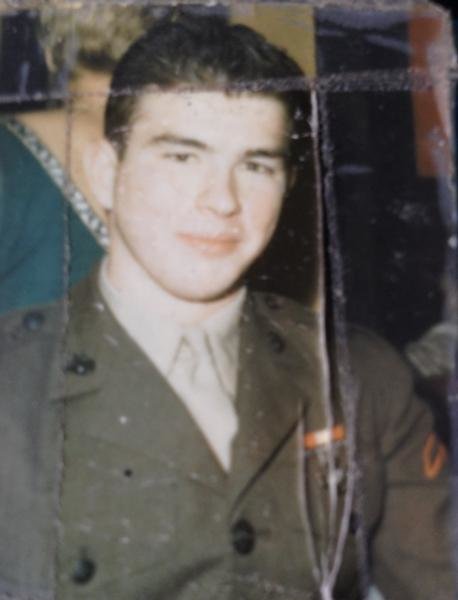 Savoth served in the US Marine Corps and attained the rank of Lance Corporal (LCPL).  He was sent to Vietnam on August 18, 1968.

Savoth was killed in action on December 2, 1968, in Quang Nang, South Vietnam. He is buried at Graceland Memorial Park in Kenilworth, NJ.

Be the first to add a remembrance for TERRY L SAVOTH