John Dennis Leary was born on July 8, 1948. He lived in Collingswood, NJ. He graduated from Collingswood High School in 1967. He played football, wrestling and track. He attended Camden County Community College for one year.

Leary entered the US Marine Corps in April 1968, and attained the rank of Lance Corporal (LCPL).

Leary was killed in action on April 27, 1969 in Quang Nam, South Vietnam. Leary is buried in Calvary Cemetery in Cherry Hill, NJ.

Leary was awarded the Bronze Star.

We called him Denny. He was a great guy. I am his sister and he was my hero. It seemed that everyone loved him. He was an athlete---played football for Collingswood High School (undefeated 1966). He was a wrestler and a track star. He was voted "best-looking" of his senior class and he was awarded the "Brooks Irvine award" in his senior year.
Jane Anne Leary, Sister

Be the first to add a remembrance for JOHN D LEARY 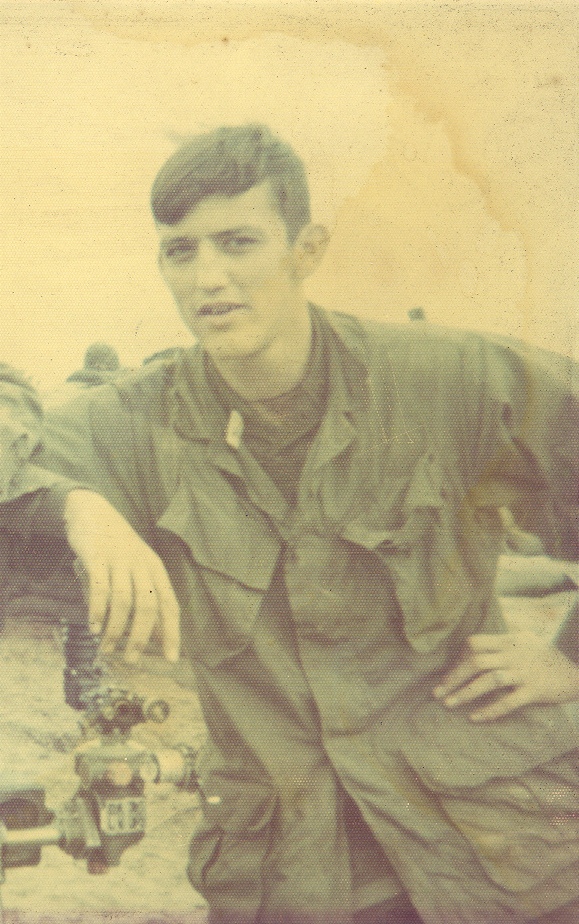