Willie E. Granger was born on December 30, 1946, to Mr. and Mrs. Peter Granger.  His home of record is Princeton, NJ. He had two brothers and one sister.  Willie graduated from Ocean City High School in 1965.  He was the manager of the high school football team.

He entered the US Army in December 1966 and attained the rank of Sergeant (SGT).  Granger was assigned to the 101st Airborne, 17th Cavalry Division.

Granger was killed in action on August 3, 1968.  He was survived by his wife, Margaret, and a son, Paul. He was also survived by his siblings. He is buried at Jackson & Daughters Cemetery in Marion, South Carolina.

Be the first to add a remembrance for WILLIE E GRANGER 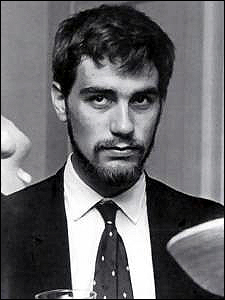