Stanley M. Reed was born on December 12, 1949. His home of record is Teaneck, NJ. He graduated from Teaneck High School in 1966. He was a draftsman for New Jersey Bell in Newark, NJ.

He served in the US Army and attained the rank of Specialist 5 (SP5).

Reed was killed in action on February 23, 1969. His name is remembered at the old NJ Bell building at 540 Broad Street in Newark, NJ.

Reed was survived by his parents, Mr. and Mrs. Stanley J. Reed.

Stanley M. Reed enlisted the Army shortly after graduating from Teaneck High School in 1966. He died of stomach wounds in February 1969. Before entering the service, he had worked as a draftsman for the New Jersey Bell Telephone Co. Spec. 5 Reed was 19 when he died. He had lived with his parents, Mr. and Mrs. Stanley J. Reed.

Be the first to add a remembrance for STANLEY M REED 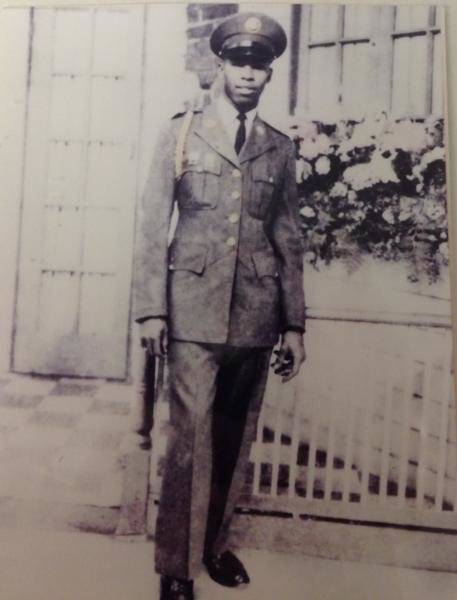 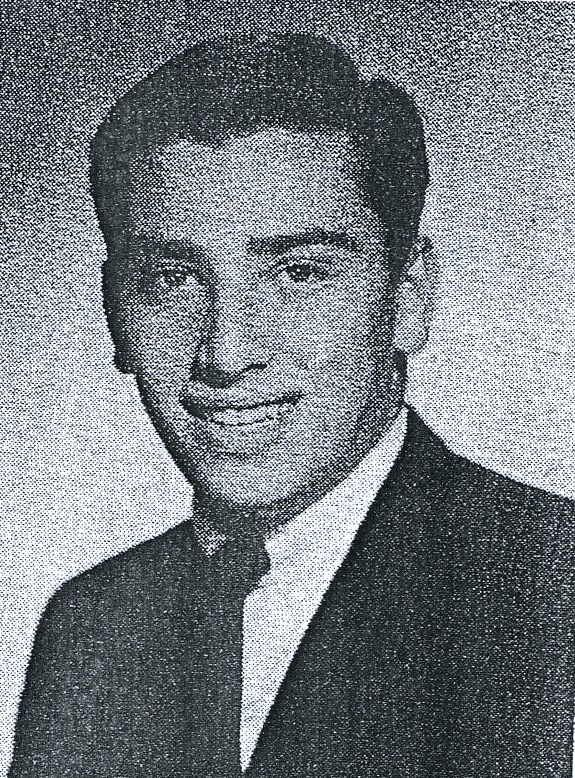