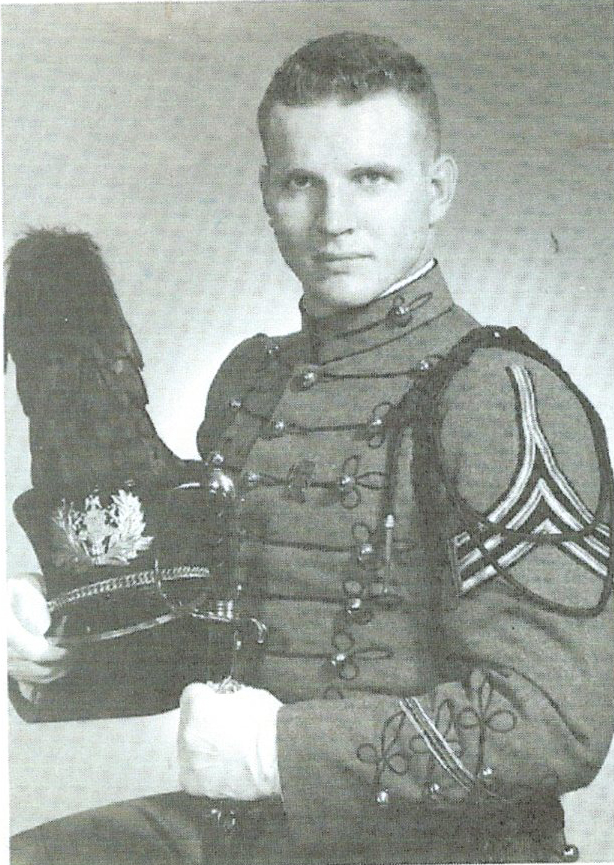 William J. Stephenson was born on June 6, 1941 to William and Annette. His home of record is Bound Brook, NJ and had a sister, Annette.

He was an Eagle Scout, member of the NJ Boys' State Representatives and played the trumpet. He graduated from Sayreville High School in 1959.  Stephenson graduated from Pennsylvania Military Academy, Chester, PA, in June 1963 with a B.S. in Accounting.  He entered the US Army in 1964.

He served in the US Army and attained the rank of First Lieutenant (1LT). He was assigned to A Troop, 1st Squadron, 9th Cavalry Regiment, 1st Cavalry Division. He was originally trained as a fixed-wing pilot, but transitioned to helicopters as the need arose.

Stephenson was killed in action on February 23, 1966, while on a reconnaissance mission. He was survived by his wife, Carol, his son, William, and a daughter, Kelly (Petowitz). He is buried at Beverly National Cemetery in Beverly, NJ.

The following was written by his wife, Carol:

Lt. Stephenson was a helicopter pilot who was shot downon a mission in Bong Son, Republic of Vietnam on 19 February 1966.  He was pulled from the wreckage and brought to a field hospital where he died from his injuries on 23 February 1966.

Be the first to add a remembrance for WILLIAM J STEPHENSON