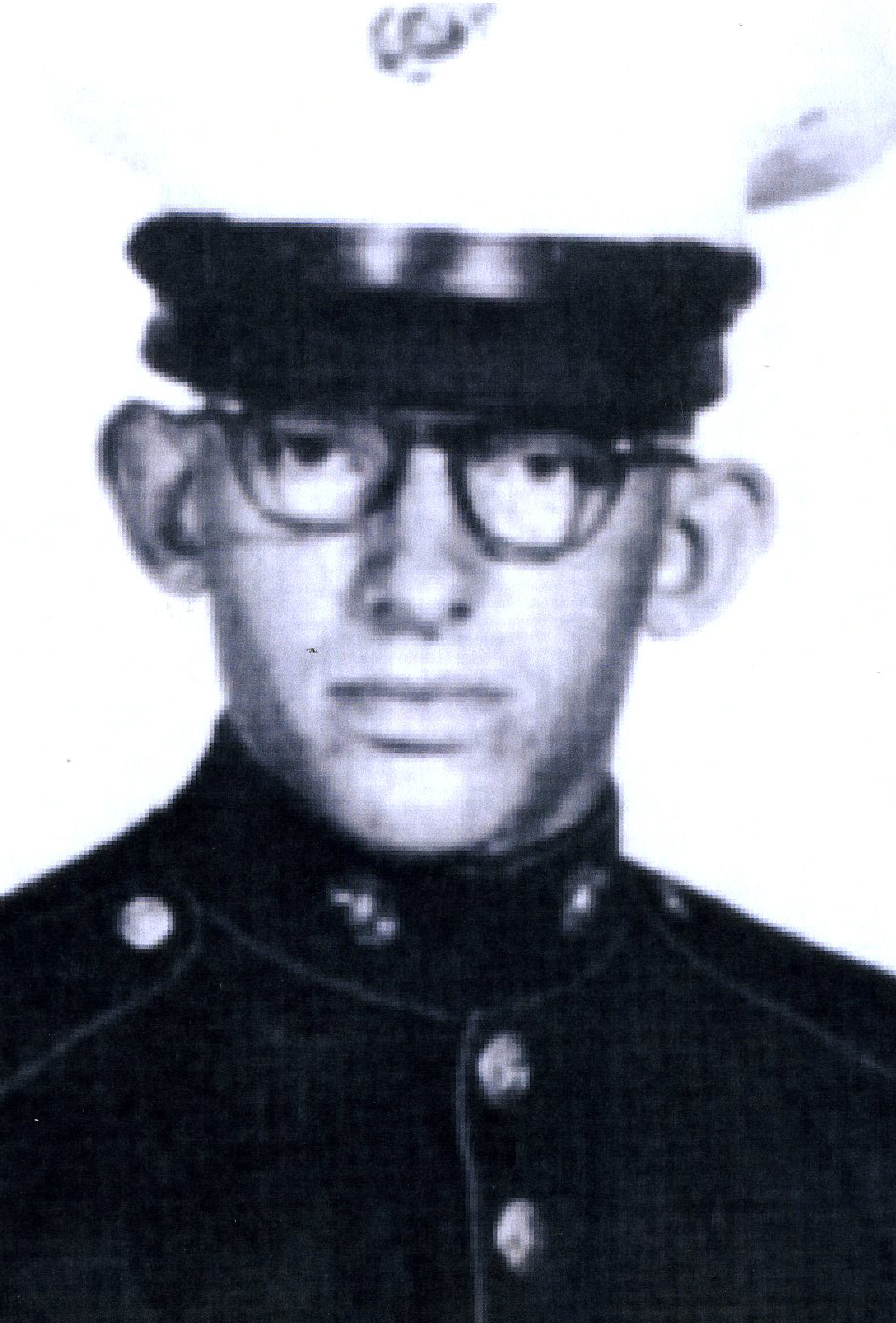 David B. Atkins was born on December 21, 1948 to Alphonse and Betty Atkins.  His home of record is Newark, NJ and he grew up in Kearny.  He had one sister, Ann. Atkins attended Washington Grammar School and Kearny High School. He was interested in auto mechanics and a proud owner of a 1962 Thunderbird.

He was a mild-tempered lad, and he never got into any trouble. He had a lot of friends and he was always out with them, but he was a good boy. He loved the Marines” -Father, Alphonse Atkins (Jersey Journal 1969)

He enlisted in the US Marine Corps, training with Platoon 2030 and graduating from Parris Island in December 1968. He attained the rank of Private (PVT). Atkins was stationed at the Hong Hoi Combat Base in Quang Tri Province.

Atkins was killed in action on September 2, 1969. He was survived by his father and mother, two brothers, James and Alan and sister Bonnie.

Be the first to add a remembrance for DAVID B ATKINS