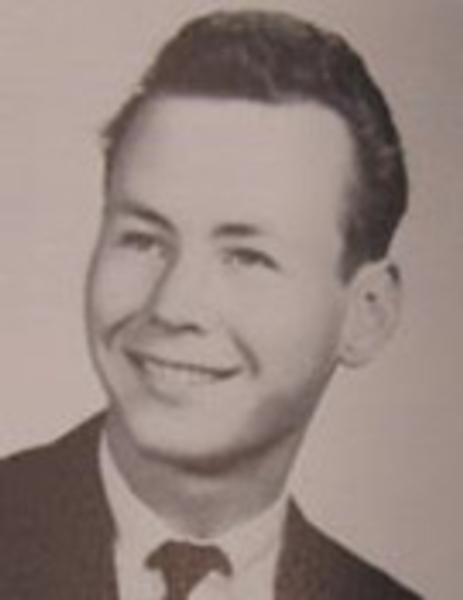 Richard C. Schoenberg was born on July 22, 1947, to Albert and Juanita Schoenberg.  His home of record is Palmyra, NJ.  He had one sister, Ellen.  Richard graduated from Palmyra High School in 1965.  He spent two years at Temple University in Philadelphia, PA.

Richard enjoyed baseball and really liked being in the service; he planned to make a career or it.

Richard entered the US Army on May 1, 1967, and attained the rank of Captain (CAPT).  He served with Special Forces.  Richard took the specialized Jungle Operations and Winter Operations in Northern Areas courses.

Schoenberg was killed in action on November 21, 1970.  He was awarded two Purple Hearts, a Bronze Star, the Army Commendation Medal, the Good Conduct Medal, the Expert Badge w/automatic Rifle Bar, the Parachutist Badge, the Vietnam Service Medal, the Vietnam Campaign Medal, and the National Defense Medal.

At the time of his KIA, Capt Richard Schoenberg was serving as the Company Commander of an airborne infantry company:  D Company, 4th Bn, 503rd PIR, 173rd Airborne Brigade (Sep).  At the time I was assigned to the company as the Company Executive Officer and 2nd Platoon Leader.  His loss was a sad event, which the company had a very hard time overcoming.

Be the first to add a remembrance for RICHARD C SCHOENBERG