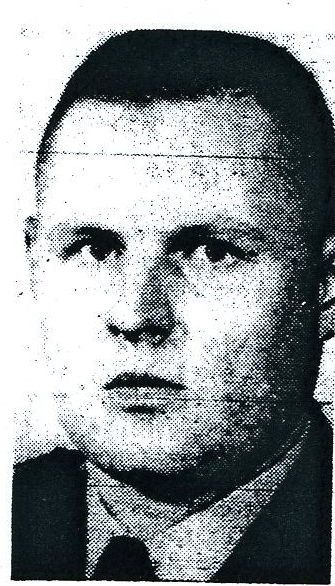 He was a graduate of St. Aloysius High School and received his commission through the ROTC program at St. Peter’s College. Graham entered the Army in 1961. He served in the US Army and attained the rank of Major (MAJ). He served as an instructor on the defense committee of the Infantry School Brigade and Battalion Operations at Fort Benning.

He was awarded the Soldier’s Medal, the highest national honor for heroism involving the voluntary risk of life in a non-combat situation. Graham was also awarded the Bronze Star, the Air Medal, Purple Heart and Vietnamese Gallantry Cross.

Graham was killed in action on August 3, 1970 when the craft in which he was riding ran over a mine. He was survived by his mother, Jerlene, his wife, Ellen and their three children, Michael, Thomas, Timothy and Sally. He was also survived by two brothers, Richard and Robert.

He is buried in Arlington National Cemetery.

Be the first to add a remembrance for BARRY F GRAHAM 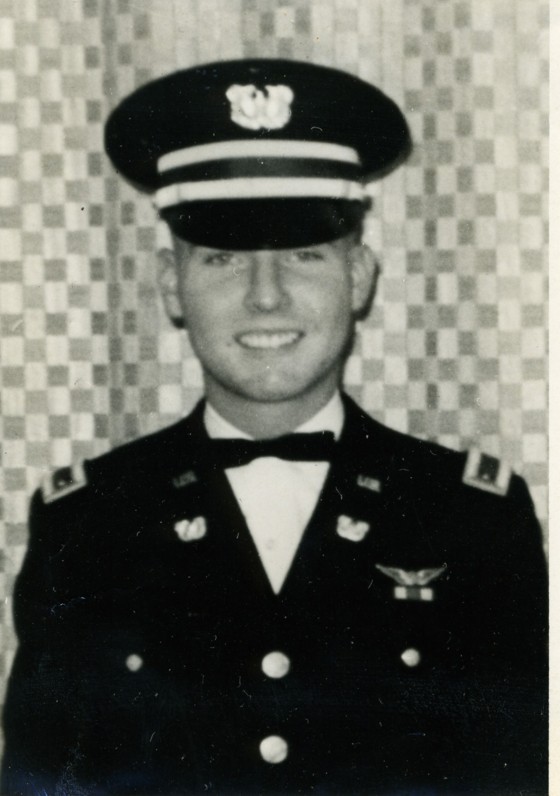