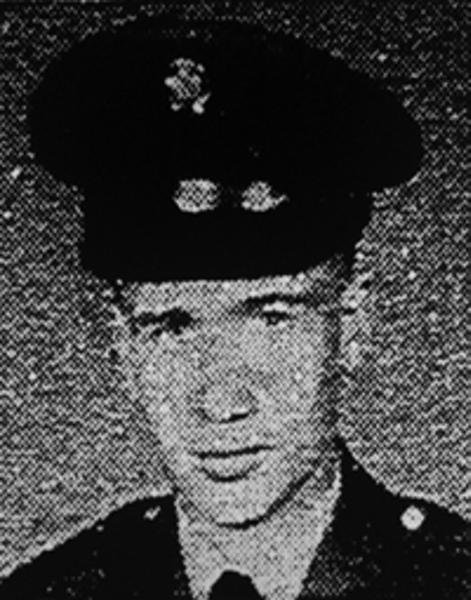 Dennis W. Sydor was born on July 24, 1950.  His home of record is Jersey City, NJ. Sydor attended Lincoln High School. Before enlisting, he was an apprentice diamond cutter in New York and a delivery boy for the Jersey Journal. Sydor was also an accomplished golden gloves boxer and had won the school’s 39th recreation championship title.

He served in the US Army and attained the rank of Private First Class (PFC). He was a paratrooper with the 82nd Airborne. Sydor had two brothers serving in the Marines.

Sydor was killed in action on July 4, 1969. He is buried at Holy Name Cemetery in Jersey City.  He was survived by his mother, Dorothy.

Be the first to add a remembrance for DENNIS W SYDOR