Anthony Manganello, Jr. was born on May 17, 1947. He was the eldest son of Mr. and Mrs. Anthony Manganello. His home of record is Garfield, NJ. Tony had two brothers, Thomas and Pasquale. He graduated from Don Bosco High School in Paterson, NJ, in 1966.

Manganello enlisted in the US Marine Corps on August 14, 1967. He attained the rank of Lance Corporal (LCPL). He began his tour in Vietnam in January 1968.

Manganello's mother was quoted in the September 10, 1968, edition of The Bergen Record. "When you're of draft age, employers are reluctant to hire and train you. You almost have to go in. The war in Vietnam is senseless."

Manganello was killed in action in Quang Tri, South Vietnam on August 28, 1968.

Manganello's parents received a letter from him on the same day they were notified by the Department of Defense of their son's death. His letter, dated August 24, 1968, said, "Just 175 more days and I'll be home. Then we'll have a good time. We're busting out tomorrow on our last operation for the summer. Don't worry."

Anthony is buried at St. Nicholas Cemetery in Lodi, NJ.

Be the first to add a remembrance for ANTHONY MANGANELLO 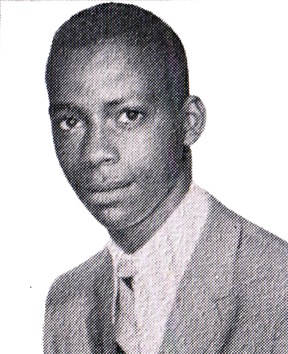 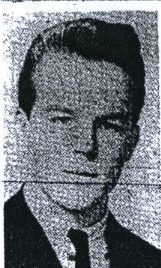