Harold Joseph Mathews, Jr. was born on January 23, 1947, to Harold and Margaret Mathews. His grew up in Butler, NJ with his brother, John. He graduated from Butler High School in 1964. Harold enjoyed riding motorcycles, on and off road. He also held a job at a paint store.

Harold served in the US Marine Corps and attained the rank of Private First Class (PFC). Prior to being sent to Vietnam, he completed additional training at the Defense Language Institute in California. He was assigned to Delta Company 1st Battalion 5th Marines 1st Division.

Mathews was killed in action on September 11, 1968. He is buried at St. Joseph's Cemetery on Germantown Road in West Milford, NJ. He was survived by his parents, brother and wife, Barbara.

Mathews received numerous awards and medals. Some of these include the Vietnam Service Medal, the Vietnam Gallantry Medal and the Purple Heart.

Be the first to add a remembrance for HAROLD J MATHEWS 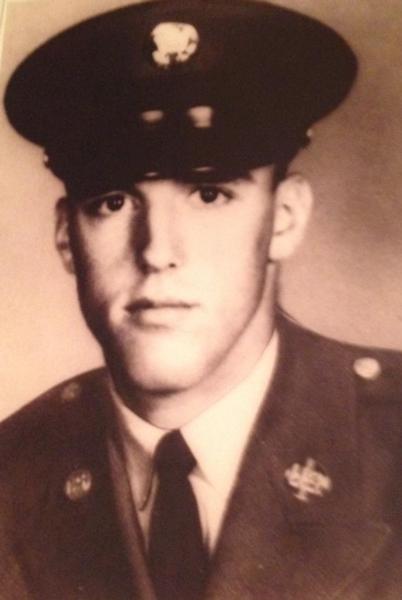