John D. Crews, Jr. was born on March 26, 1942, to John D. Crews, Sr. and Aretha Brown Crews. He was born in Wilmington, NC, and raised in Rocky Point, Pender County, NC. He had five sisters - Frances, Dalthenia, Irene, Annie and Rosie Mae. He was affectionately called JD. He was a member of Antioch United Holy Church in Rocky Point. He graduated from Pender County Training School in 1961. After graduation, he moved to Morristown, NJ, and was employed by the State of New Jersey. His home of record is Morristown, NJ.

He served in the US Army and attained the rank of Sergeant (SGT). He started his tour on September 22, 1967.

Crews was killed in action on June 2, 1968. He is buried in Wilmington National Cemetery, NC.

Be the first to add a remembrance for JOHN D CREWS 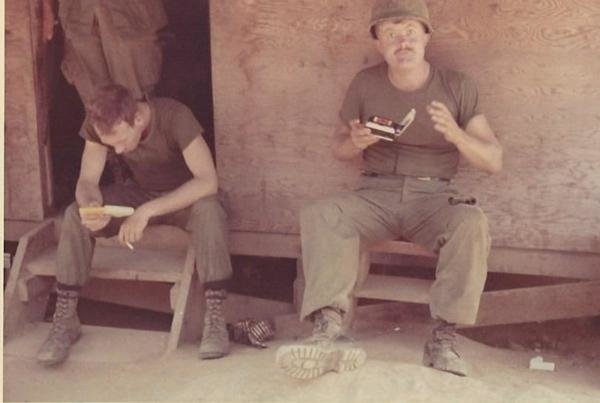