Serving in the US Air Force, Heathcote headed for Vietnam out of MacDill Air Force Base in Tampa, FL, on April 1, 1965.  As part of the 45th Tactical Fighter Squadron, Heathcote was stationed in Thailand and participated in the first stages of our bombing of North Vietnam.  He was promoted from a navigator to a pilot that same year, 1965, and experienced his first missions that included avoiding surface-to-air missiles.

Heathcote returned home to his wife for Christmas in 1965 and headed back to Vietnam in July 1966.  He did so graciously because of the new Air Force policy that limited pilots to 100 missions over North Vietnam and he had already flown 89.

Promoted to Captain (CAPT), Heathcote wrote to his wife, Pam, almost daily.  In these letters, he expressed his love for his wife and detailed his missions.  Some of the letters told of ill-maintained aircraft, such as faulty brakes or lack of armaments.  The Captain's running theme in these letters, however, was his eagerness to reach his 100th flight so he could return home alive to see his first child born.

Unfortunately, in what was probably his 97th flight on September 3, 1966, Heathcote was killed in what was supposed to be an "uneventful" mission, as he called it.  His ashes were found inside the remains of his F-4C plane by a search party of his own squadron members three weeks later.  These ashes were sent home to his wife, Pam, for burial.

Be the first to add a remembrance for CLIFFORD S HEATHCOTE 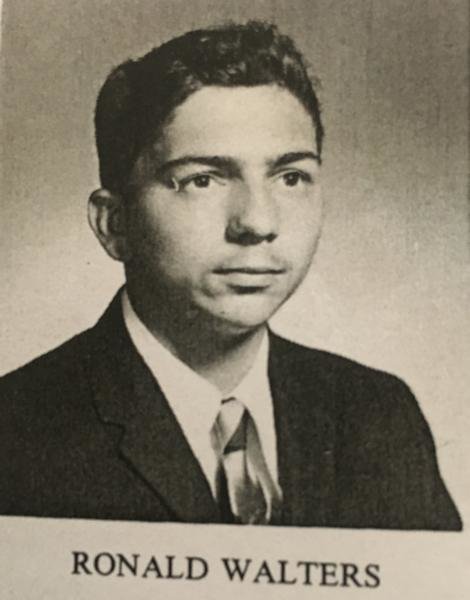