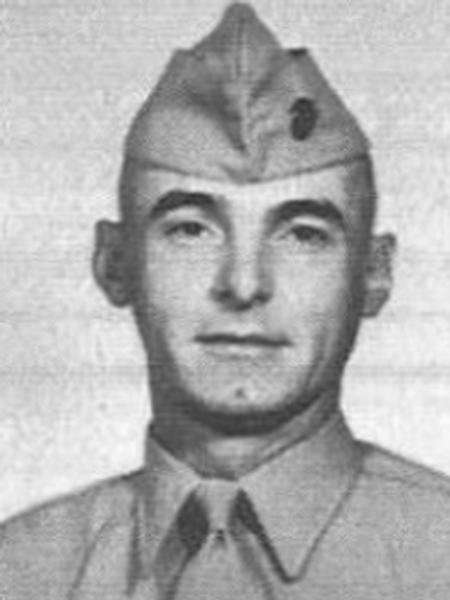 David Shields was born on May 16, 1938, in Glasgow, Scotland. His home of record is Rutherford, NJ. He had one sister, Margaret.

Shields served in the US Marine Corps and attained the rank of Sergeant (SGT). He was with troops sent to quell a rebellion in the Dominican Republic in 1965, prior to being sent to Vietnam. He was assigned to A Company, 3rd Battalion, 1st Marines.

Shields was killed in action on March 5, 1966, during Operation Utah. David is buried at Long Island National Cemetery.

The following is an excerpt from The Record about David Shields dated Monday, January 29, 1973:

David Shields arrived in America from Scotland in 1962 and with a desire to serve his adopted country he enlisted in the Marines.

\"It was David who first spoke up when his sister (Mrs. Margaret Steen of Kearny) wrote us to join her in America. He said we should come,\" his father, Joseph Shields, remembered.

Sgt. Shields was with the troops sent to quell a rebellion in the Dominican Republic in 1965, and upon his return volunteered to go to Vietnam.

Be the first to add a remembrance for DAVID SHIELDS