Douglas B. Green III was born on November 6, 1944, to Douglas B. and Jennie Anna Lee Green. His home of record is Elizabeth, NJ. He had one brother, John. Douglas graduated from James Blair High School in Williamsburg, VA, in 1962. He played Junior Varsity Football. He loved his life and especially his family. Douglas continued his education at Virginia Military Institute, graduating in 1966. Growing up, he summered in New Jersey with his mother's relatives.

After graduation, he was sent to Officer's Candidate School in Fort Belvoir, VA. Green served in the US Army and attained the rank of First Lieutenant (1LT).

Green was killed in action on January 11, 1968. He was awarded a number of decorations including the Good Conduct Medal, the Sharpshooters Badge, the Silver Star Medal, the Purple Heart and the Vietnam Cross of Gallantry.

Be the first to add a remembrance for DOUGLAS B GREEN 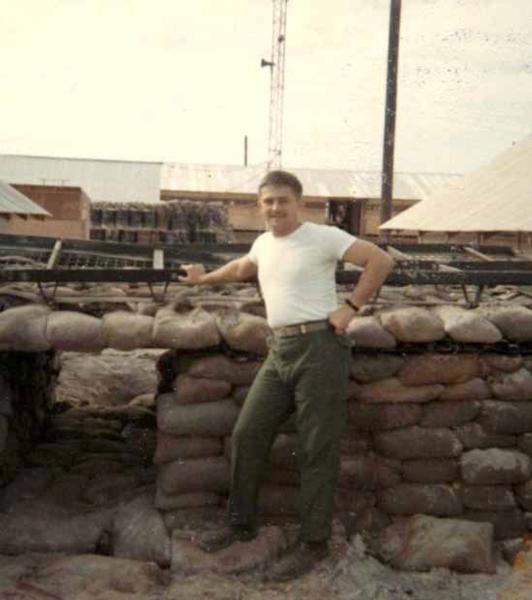