David A. Strupp was born on November 23, 1946, to Charles and Priscilla Strupp. His home of record is Sparta, NJ. He had three sisters, Judith, Nancy and Pamela, and two brothers, Robert and Jon. A 1964 graduate of Sparta High School, David enjoyed hockey, cross-country, fishing and cars. He attended Ohio University for one year.

In August 1967, Strupp entered the US Army where he attained the rank of Private First Class (PFC).

Be the first to add a remembrance for DAVID A STRUPP 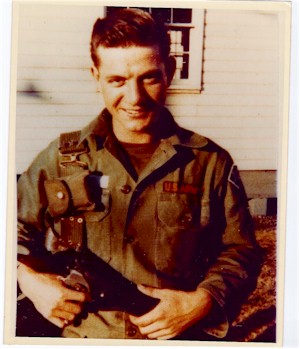