John C. Haines, Jr. was born in Mansfield Township, NJ, on November 25, 1931, to John C. and Eva May Haines. His home of record is Bordentown, NJ. He was the oldest of five children - John, Richard, Katherine, Robert, and Eva. He attended St. Mary's Grammar School and Bordentown High School. His childhood was spent on an 11-acre farm stocked with horses and pet animals. He always had an interest in working on cars and trucks.

He continued his education at UCLA studying Engineering.

On March 7, 1967, at the age of 35, Haines was killed in action during a deployment when the jeep he was driving hit a mine buried in the road.

He was a career Navy man with 16 years of service. He was very proud to be a "Chief" in the Seabees. He was viewed by his men as the "old man". He loved a "good time" and had friends all over the Pacific Rim, West Coast and back home in NJ. He had planned to be married after his tour.

Haines received the Navy Commendation Medal with Combat Distinguishing Device and the Purple Heart. Along with these medals, he also received the Good Conduct Medal, the National Defense Service Medal with bronze star, the Vietnam Service Medal, and the Republic of Vietnam Campaign Medal.

In addition to the medals Haines received the 12th Seabee camp in-country was dedicated to him on July 3, 1968. Camp Haines was a Helicopter Base used by the 158th Assault Helicopter - 101st Airborne Division. It served as a repair and overhaul base.

Haines' Navy Commendation Medal citation reads:
For heroic service from 12 February to 7 March 1967 in connection with operations against the enemy while serving the U.S. Naval Mobile Construction Battalion FOUR, in the Republic of Vietnam. During this period, Chief Petty Officer Haines commanded four convoys, which were carrying material and equipment from Danang for the resurfacing of a combat-essential airfield at An Hoa. All convoys were required to travel over twenty miles of frequently mined roads and to pass through territory infested with enemy forces. Although aware that other vehicles had encountered mines and that friendly forces had come under enemy fire, Chief Petty Officer Haines volunteered and was selected to command these convoys, in addition to his normal duties as transportation manager for the battalion. Due to his outstanding leadership, extreme devotion to duty, and courageous spirit, each convoy was completed in a timely manner, enabling the construction project to be completed ahead of schedule. Chief Petty Officer Haines' initiative, heroic service, and intrepid leadership reflected great credit upon himself and the United States Naval Service.

Be the first to add a remembrance for JOHN C HAINES 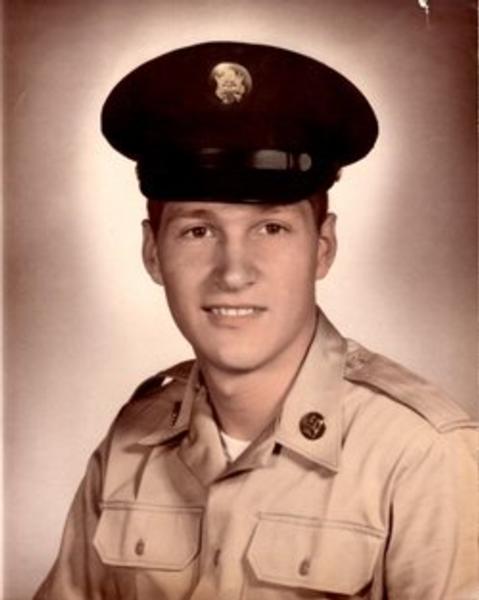 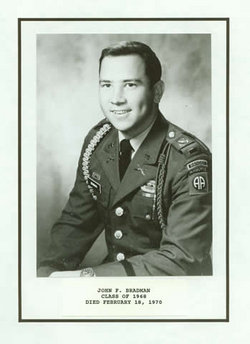