Henry R. Hocknell, Jr. was born on July 6, 1946.  His home of record is Carneys Point, NJ.  He had two sisters, Edith and Paula.  Henry was active in YMCA gymnastics as well as a variety of other "Y" activities.  He loved motorcycles and his favorite male actor was Steve McQueen.

Hocknell enlisted in the US Marine Corps and attained the rank of Lance Corporal (LCPL).

Hocknell was killed in action on November 8, 1967.

In the movie, Missing in America, David Strathairn plays the character named after Henry.

Be the first to add a remembrance for HENRY R HOCKNELL 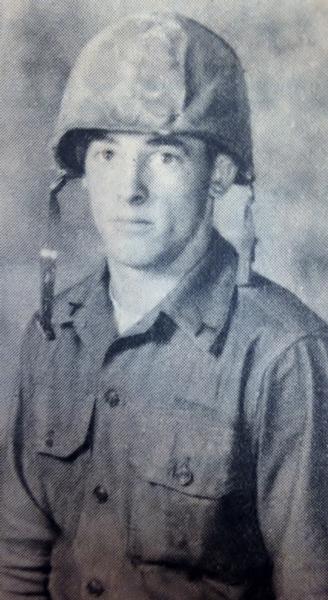