Joaquim V. Rebelo was born on September 1, 1946, in Murtosa, Portugal.  He lived in the Ironbound Section of Newark, NJ.  His home of record is Newark, NJ.  Jack, as his friends called him, became a United States citizen.  He attended Wilson Avenue Grammar School and East Side High School, both located in Newark.  While attending high school, Jack was a member of the soccer team.  He was an avid soccer player.

He served in the US Marine Corps and attained the rank of Lance Corporal (LCPL).

Rebelo was awarded the Purple Heart and Silver Star Medals.

Be the first to add a remembrance for JOAQUIM V REBELO 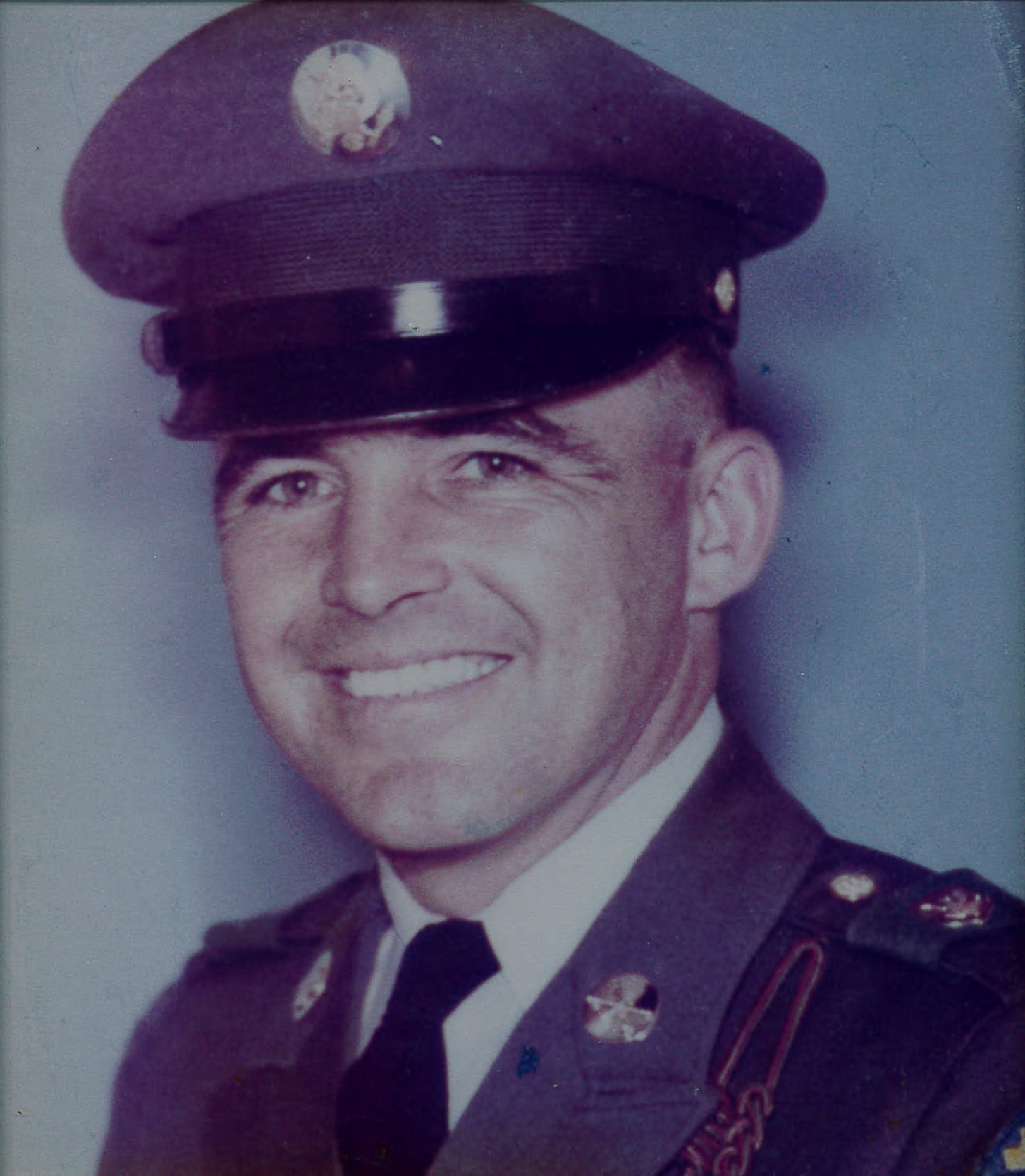