He served in the US Army and attained the rank of Private (PVT).

He is buried in Baleville Congregational Church Cemetery in Newton, New Jersey.

Biesantz was survived by his wife, Dorothy.

Be the first to add a remembrance for HOWARD S BIESANTZ 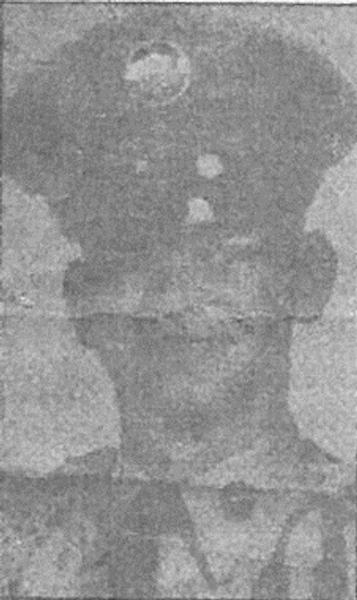