Joseph A. Falato was born on December 16, 1943.  His home of record is West New York, NJ.  He graduated from Memorial High School in 1963, where he was All County Football, All State Football Team and Captain of the Football Team.  He also ran Track and was on the Humanist Art staff.

Joseph served in the US Army and attained the rank of Private First Class (PFC).  He was assigned to 1st Battalion (Airborne), 8th Cavalry, 1st Air Cavalry Division.

Be the first to add a remembrance for JOSEPH A FALATO 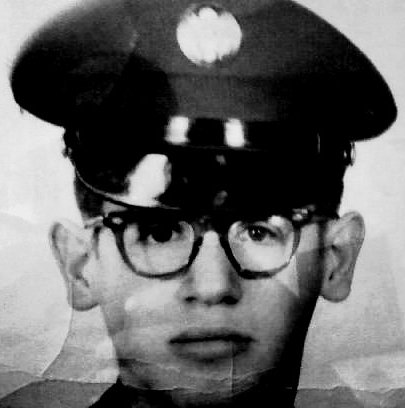 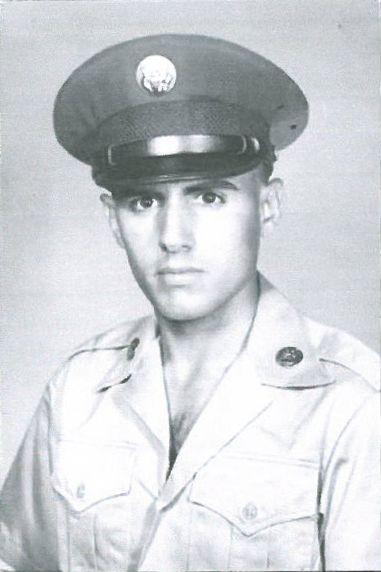