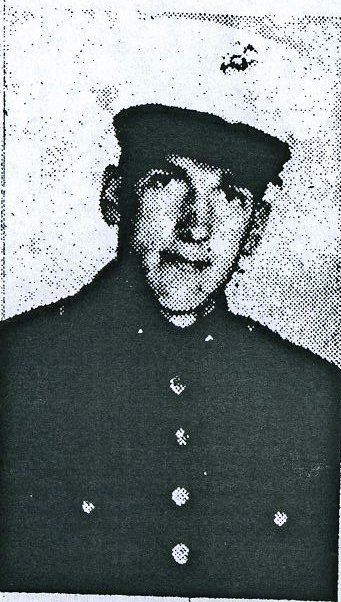 John F. Priset was born on October 9, 1948.  His home of record is Jersey City, NJ. He was a great athlete and attended School 20. According to his coach, “He had ability not only in track, but also in football and baseball… He had not only potential, but desire” (The Jersey Journal). He was awarded a gold medal for his contribution to the school’s 1963-64 championship track relay team. He was also a member of the Greenville Little League Baseball Club. He attended Snyder High School.

He enlisted in the US Marine Corps and attained the rank of Lance Corporal (LCPL). Priset left in 1967 for Parris Island and received advanced training at Camp Geiger and Camp Lejeune as well as amphibious training in the Caribbean. Priset had wanted to be a Marine, inspired by his father Joseph, a 30-year Navy Officer.

Priset was killed in action when an explosive device took his life on November 20, 1968. He is buried at Holy Name Cemetery.

Be the first to add a remembrance for JOHN F PRISET 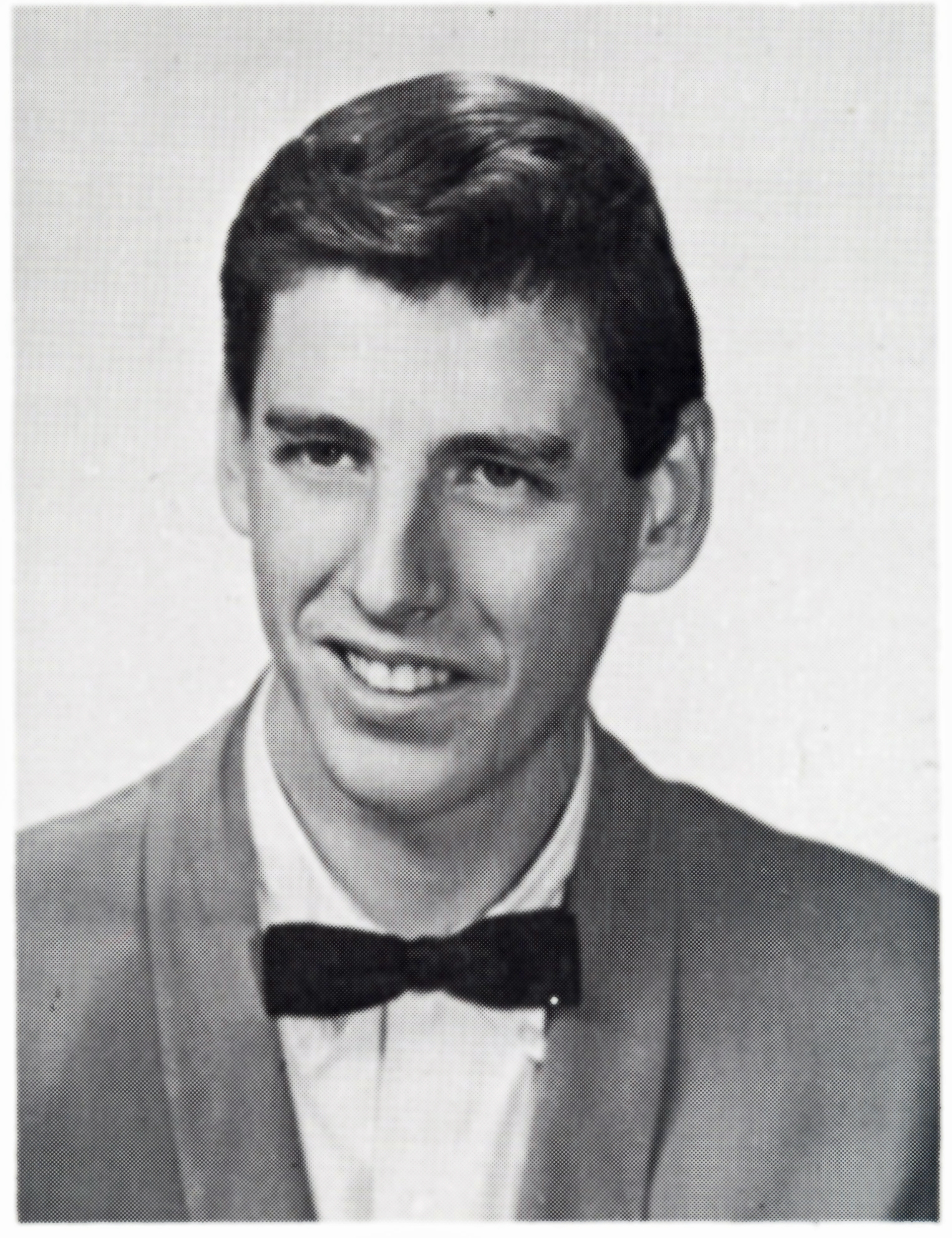