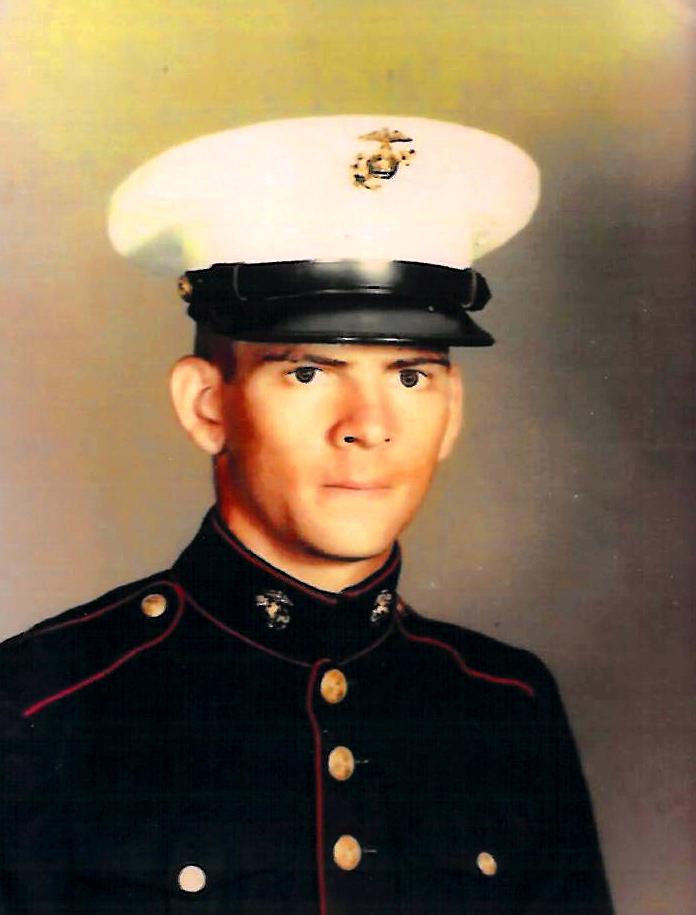 Robert Helm Wood was born on October 22, 1946, the youngest of six sons born to John and Amelia McLean Wood. The family lived in Fanwood, NJ, where Robert attended Public School 4. When he was 12, the family moved to Point Pleasant where he attended junior and senior high school. His home of record is Point Pleasant Beach, NJ.

Wood completed his basic training at Parris Island, SC, and Camp Lejeune, NC. While on his first tour of duty in Vietnam, he became interested in the canine unit. When he came home, he took the necessary training to work with the dogs. He returned to the war zone for the second time on December 22, 1967. He attained the rank of Corporal (CPL).

Wood was on his second tour of duty in Vietnam when he was killed in action while leading his dog patrol unit in Khe Sanh, Quang Tri Province, South Vietnam. It was April 9, 1968, during the Tet Offensive. He was 21 years old.

Military records state his home of record as Fort Benning, GA, but his roots are in New Jersey. In 1963, at the time of his dad's death, Robert moved to Georgia to live with his older brother, Army Major Richard Wood, who was stationed at Fort Benning. Robert completed his high school education at Columbus Georgia High School, class of 1964.

Mrs. Wood died in 1959 and John Wood, who had served in the British Army, died in 1963. Robert is buried at Greenwood Cemetery in Brielle, New Jersey near his parents.

Be the first to add a remembrance for ROBERT H WOOD

No other heroes from POINT PLEASANT BEACH