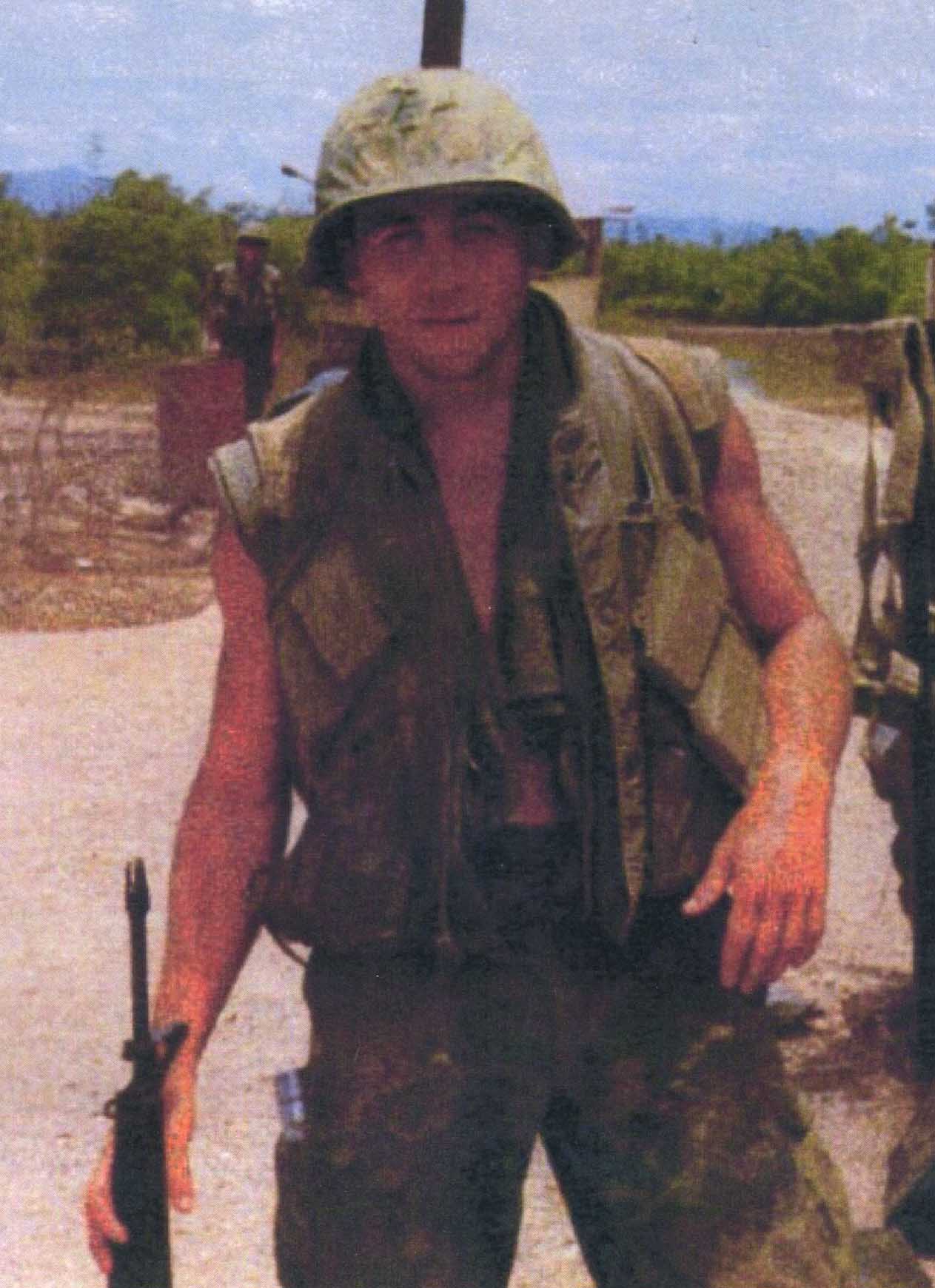 Jerry Sylvia was born on May 31, 1950.  His home of record is Palisades Park, NJ.  Jerry had two brothers and one sister.  He attended Cliffside Park High School where he was popular and a good athlete.

He served in the US Marine Corps and attained the rank of Private First Class (PFC).  While completing basic training at Parris Island, he earned the highest mark in rifle marksmanship.

Sylvia was 18 when he arrived in Vietnam. Within eight months, he had been wounded twice and received two Purple Hearts.

Sylvia was killed in action on September 6, 1969. He is buried at Long Island National Cemetery in Farmingdale, NY.

Be the first to add a remembrance for JERRY SYLVIA 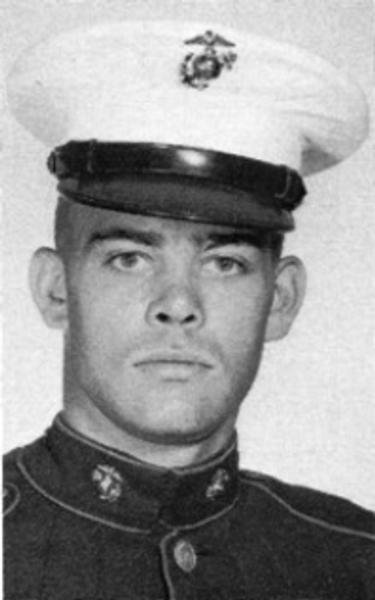