Dean entered the US Army and did his basic training at Fort Dix.  He attained the rank of Private First Class (PFC). He served in Company A, 2nd Battalion, 7th Cavalry, 1st Cavalry Division.

Elichko began his tour of duty in Vietnam on December 15, 1965.  On the morning of January 25, 1966, Dean was flying from An Khe to Bong Son on a C123 transport plane to an operational staging area with other members of his platoon (42 soldiers of the 7th Cavalry and a crew of 4 from the 315th Air Commando Group).  The aircraft was carrying a cargo of mortar shells.

Shortly after takeoff, the aircraft slammed into a hillside five miles east of An Khe.  The impact exploded the mortar shells.  Ammunition and grenades carried by the soldiers aboard also exploded in the intense heat of the crash.  There were no survivors.  Dean was killed just 2 days after his 21st birthday.

He was survived by his parents, four sisters and six brothers.

Be the first to add a remembrance for DEAN J ELICHKO 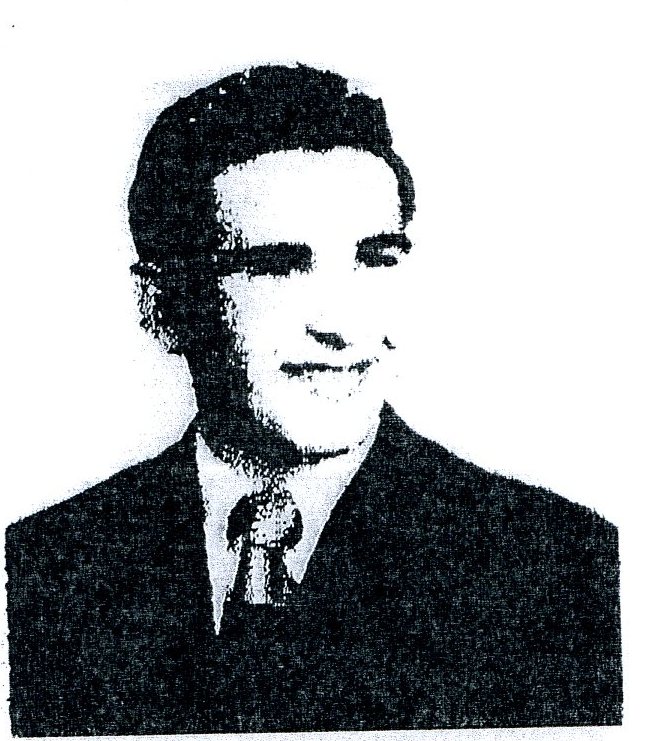