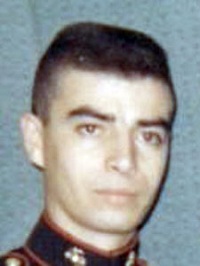 He served in the US Marine Corps and attained the rank of Lance Corporal (LCPL).

Aponte was killed in action on April 30, 1967. He was killed during an assault on the hill 881 South which was a mountain. He was acting as a scout during the assault. Edwin is buried at Glendale Cemetery in Bloomfield, NJ.

Be the first to add a remembrance for EDWIN APONTE 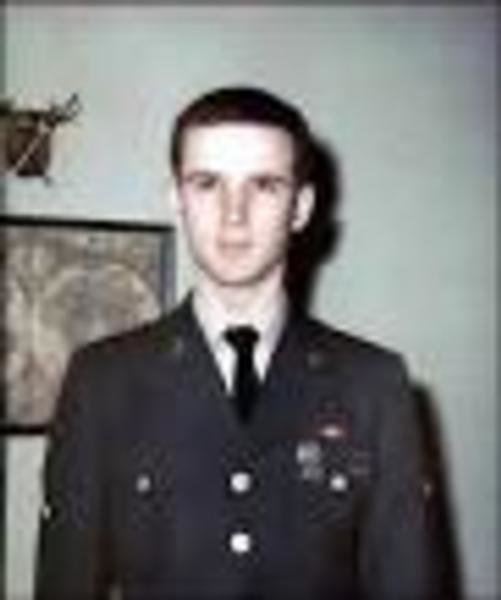