Lawrence W. Mahurter was born on June 21, 1947 to Joseph and Mary Mahurter. His father was a salesman and his mother was a housewife. He was one of three children. His home of record is Fair Lawn, NJ. He was raised in Weehawken, NJ. Lawrence played football for Weehawken High School all four years. He made the varsity squad for three years. His special interests and hobbies included hunting, building cars, and drawing. He graduated high school in 1966. He planned on attending Pan American Art School in the evenings while working as a clerk at Prentice Hall in Englewood Cliffs during the day.

Mahurter was killed in action on April 27, 1969, near Chu Lai. He had been in Vietnam just three weeks. His wife, Lois, survived him. He is honored on paver at the Avenue of Heroes at Memorial Park in Fair Lawn, NJ.

Be the first to add a remembrance for LAWRENCE W MAHURTER 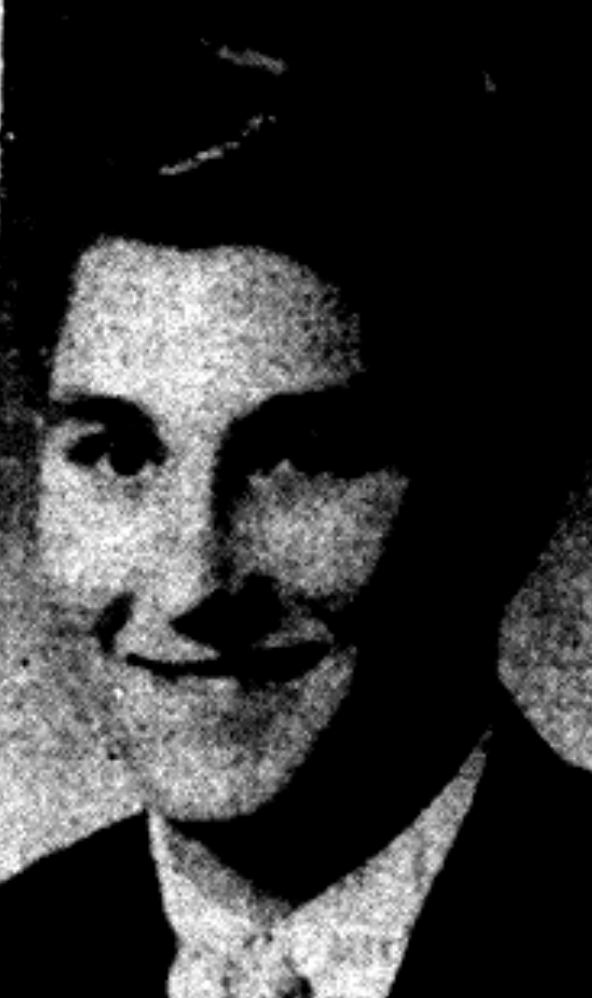