Alfred J. Critelli was born on September 13, 1944, in Jersey City, NJ, to Mr. and Mrs. Alfred Critelli.  His home of record is Nutley, NJ.  Alfred had three brothers, Mo, Francis and Joseph, and a sister, Mrs. Daniel Truppo.

Critelli lived most of his life in Woodridge. He moved to East Rutherford from Nutley.  He was a graduate of St. Mary's High School in Rutherford, NJ, and a parishioner of St. Joseph's Roman Catholic Church, East Rutherford.

Alfred was employed by the Western Electric Co. in Kearny for three years, prior to being drafted into the US Army.  Before joining the Army, he tried to enlist in the Army and National Guard but was rejected for the same reasons that had prevented him from playing football in high school - a bad knee and a heart murmur.

He served in the US Army and attained the rank of Private First Class (PFC).  Critelli was attached to 2nd Battalion, B Company, 12th Infantry.

Critelli was killed in action on December 11, 1968, by small arms fire.

He was survived by his wife, Sheila Conroy Critelli.  The two were married just two months before his death.

Be the first to add a remembrance for ALFRED J CRITELLI 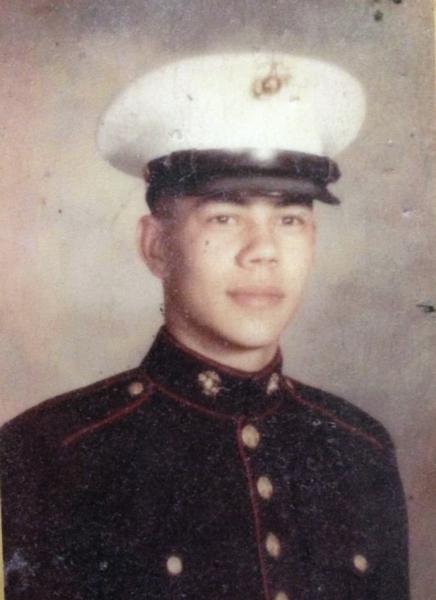