Larry Bowen was born on January 30, 1951.  His home of record is Penns Grove, NJ.  He had two brothers, Harry and David.  He attended Harmony School in Penns Grove and Penns Grove High School.

After just two years of high school, he enlisted in the US Marine Corps and was inducted on November 18, 1968.  He attained the rank of Private First Class (PFC).  Bowen was assigned to D Company, 1st Battalion, 7th Marines, 1st Marine Division.

Bowen was killed in action on June 7, 1969.  He was survived by his father and step-mother, Mr. and Mrs. Harry P. Bowen, his two brothers, a step-brother, Glen, and step-sister, Karen.

Be the first to add a remembrance for LARRY H BOWEN 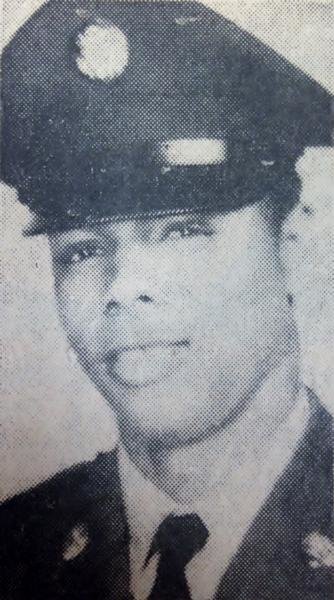