Charles enlisted in the US Marine Corps and attained the rank of Corporal (CPL).

Iannuzzi was killed in action on August 18, 1965.  He was awarded the Purple Heart.

Charles "Butch" Iannuzzi was born on September 26, 1945, in Asbury Park, NJ.  His birth mother died when he was 3 years old.  Charles was nicknamed "Butch" and his family and friends used this name throughout his life.  His birth father at that time was in his sixties and was unable to take care of a three year old.  My mother, Ruth Phillips, and my stepfather, John Phillips, took Butch in to live with them when he was four years old.  Although never officially adopted, he was always looked upon by my family as their son and my brother and lived with them until his untimely death.

Butch lived at 123 Ely Street, Elizabeth, NJ, with his foster parents until the time of his death.  He attended Thomas Jefferson High School in Elizabeth, NJ, until he enlisted in the US Marine Corps in 1964.  He was a communicant of St. Mary's Church, Elizabeth, NJ.  Butch has an older birth sister whose whereabouts are unknown.  My sister, Ruth Ricany, and I always considered Butch our brother.  We were both older than Butch and had moved out of our mother's home around the time Butch came to live there.

Butch completed his basic training at Parris Island, SC, and advanced training at Quantico, VA.  While he was still in training, Butch had taken a chance on a new 1964 Ford being raffled by St. Mary's Church.  He spent twenty-five cents for the chance and won the car.  Unfortunately, he never had a chance to use it.  He was shipped to Vietnam in early 1965.

One of his last letters home describes the intense heat in South Vietnam and he requested a camera to take photos of his buddies.

In August 1965, a telegram was received that Lance Corporal Charles Iannuzzi was killed in action in Chu Li, Republic of South Vietnam.  Landing in a "hot LZ" (landing zone), he was machine gunned down and died instantly.  Butch was nineteen years old, just one month shy of his 20th birthday when he was killed.  His remains were returned to Elizabeth, NJ, and a funeral was held with full military honors.  He is buried in Linden, NJ.

Be the first to add a remembrance for CHARLES E IANNUZZI 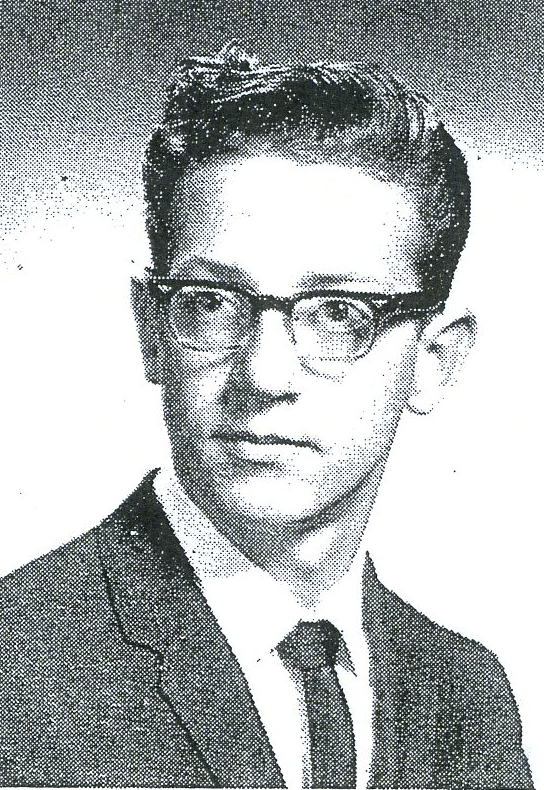