Ronald Michael Mayercik was born on September 23, 1943.  His home of record is Edison, NJ.

Ronald entered the US Air Force and became a jet pilot.  Eventually, he was assigned to Vietnam where he served with the 432nd Tactical Regiment Wing at Udorn Airfield.

He was listed as missing in action on November 24, 1967, when his aircraft disappeared.

Synopsis (from the POW Network) as to the circumstances behind being listed as MIA:
First Lieutenant Mayercik was the navigator of a RC-4C aircraft that was on a routine solo weather reconnaissance mission when he was reported missing in action on November 24, 1967.  The last radar contact was approximately sixty miles north of Udorn Airfield.  The aircraft did not return to friendly control and the crewmembers were declared missing at the time of estimated fuel exhaustion.

During the period Mayercik was missing in action, he was promoted to the rank of Captain.

Be the first to add a remembrance for RONALD M MAYERCIK 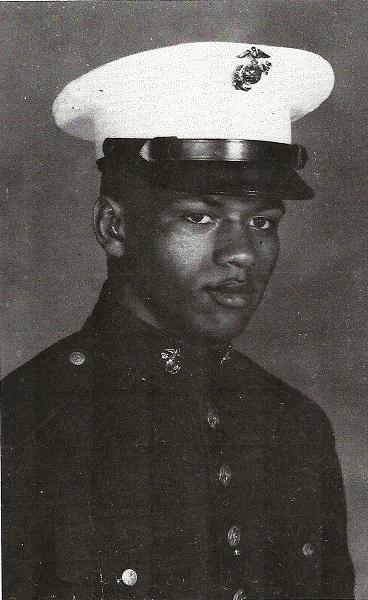