Among Lawrence's hobbies were woodworking and old cars. He made tables and chests of drawers, which he gave to his mother. He also loved working on old cars. He used to fix them and make them look in mint condition, especially his favorite black Buick. Lawrence kept himself well groomed with gleaming shined shoes, and he often would remove the buttons to his suits and sew on fancy new replacements.

Lawrence enlisted into the US Marine Corps on July 13, 1967.  He joined the Marine Corps because he wanted to help his Country.  Lawrence and seven of his good friends decided to join together, he was quoted as saying, "he didn't want to feel he wasn't doing his part".

After receiving his basic training at Parris Island, SC, Lawrence was assigned to Camp Pendleton, CA.  Seven of the eight young men were called to combat in Vietnam.  He served in the US Marine Corps and attained the rank of Private First Class (PFC).

On January 8, 1968, at the early age of 19, Lawrence died from wounds he suffered the previous day in combat in Quang Tri Province, South Vietnam. He had been in South Vietnam less than three weeks when he was killed.

At the time of his death, Lawrence was survived by his parents, William and Mary Covington of Jersey City, five sisters, Ms. Beatrice Covington, Mrs. Dorothy Sapp, Mrs. Helen Jones, Mrs. Jean Bonner and Mrs. Shirley Hill and four brothers, Carroll, Kenneth, Raymond, and Walter. In addition, he left behind a multitude of aunts, uncles, nieces, nephews and cousins.

Lawrence is remembered as a kindhearted person who always got along with others. There was a way about him that made him special to all who knew him. He was a well-loved young man who was always anxious to please, he would say, "I'll help" or "I'll do that" to his family, friends and neighbors. He was indeed a remarkable young man and he is missed by all of his family and friends.

Sources: The Covington Family and NJVVMF.

Be the first to add a remembrance for LAWRENCE C COVINGTON 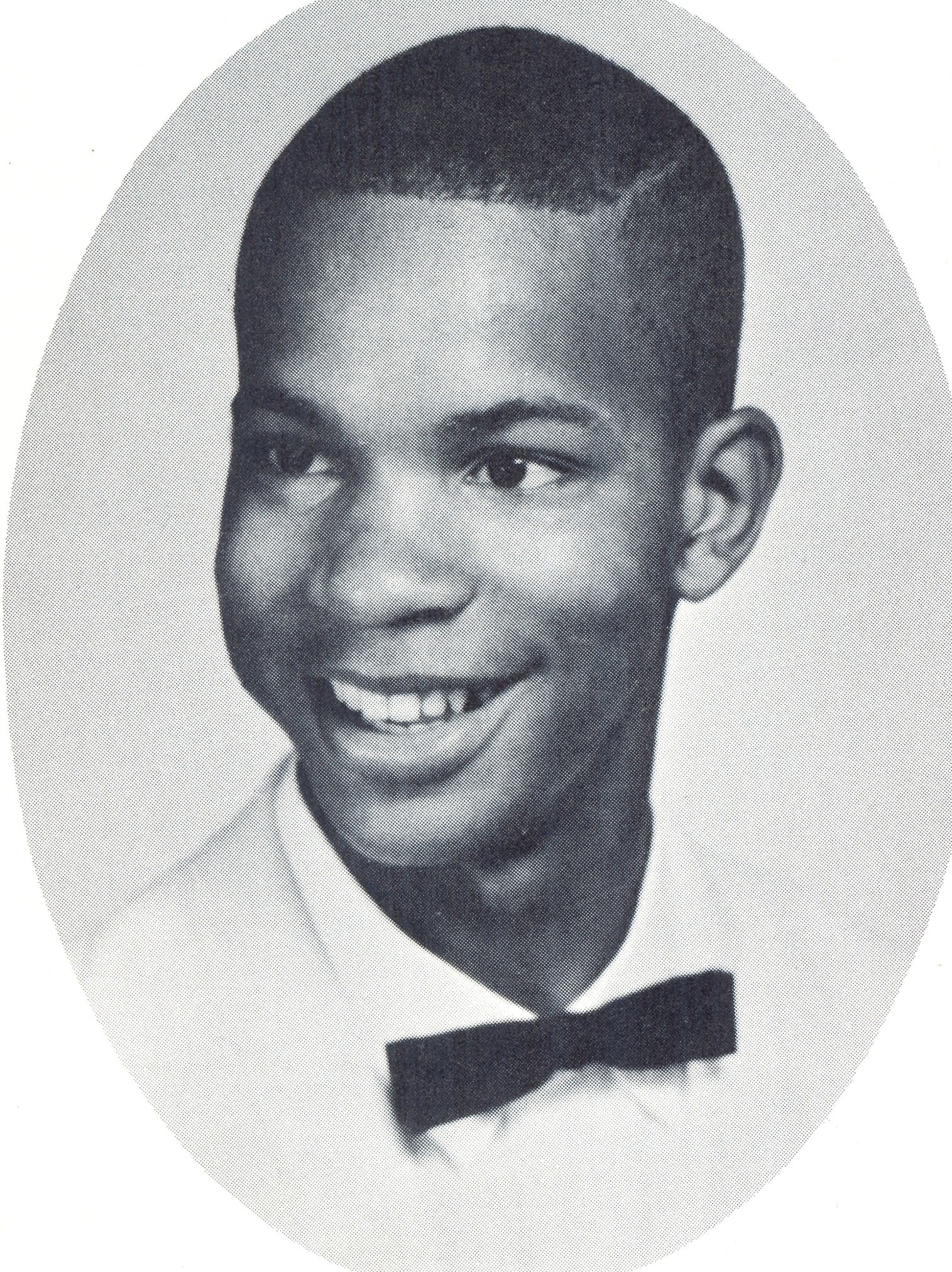