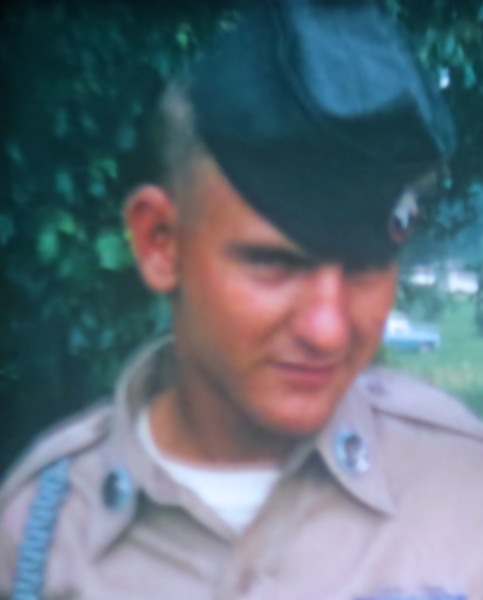 Alfred Sevenski was born on February 20, 1947.  His home of record is Willingboro, NJ.

He served in the US Army and attained the rank of Private (PVT).

Sevenski was killed in action on November 5, 1966. He is buried at Beverly National Cemetery.  A native of Germany, Sevenski became an American citizen posthumously in November 1966 as a result of his honorable service in the United States Army.

He was awarded the Purple Heart, National Defense, Vietnam Service and Vietnam Campaign Medals.  He was also awarded the Combat Riflemans Badge.

Be the first to add a remembrance for ALFRED SEVENSKI