He served in the US Army and attained the rank of Staff Sergeant (SSGT).

Lofgren was killed in action on December 5, 1965, while leading his squad on a search and destroy mission in a Michelin rubber plantation, 35 miles from Saigon. He was awarded the Silver Star for giving first aid and trying to evacuate his wounded men even though he himself had been hit.

Lofgren was survived by his parents, his wife, Clara and, his two and a half year old daughter. He is buried at Maryrest Cemetery, Mahwah, Bergen County, NJ.

Be the first to add a remembrance for JAMES E LOFGREN 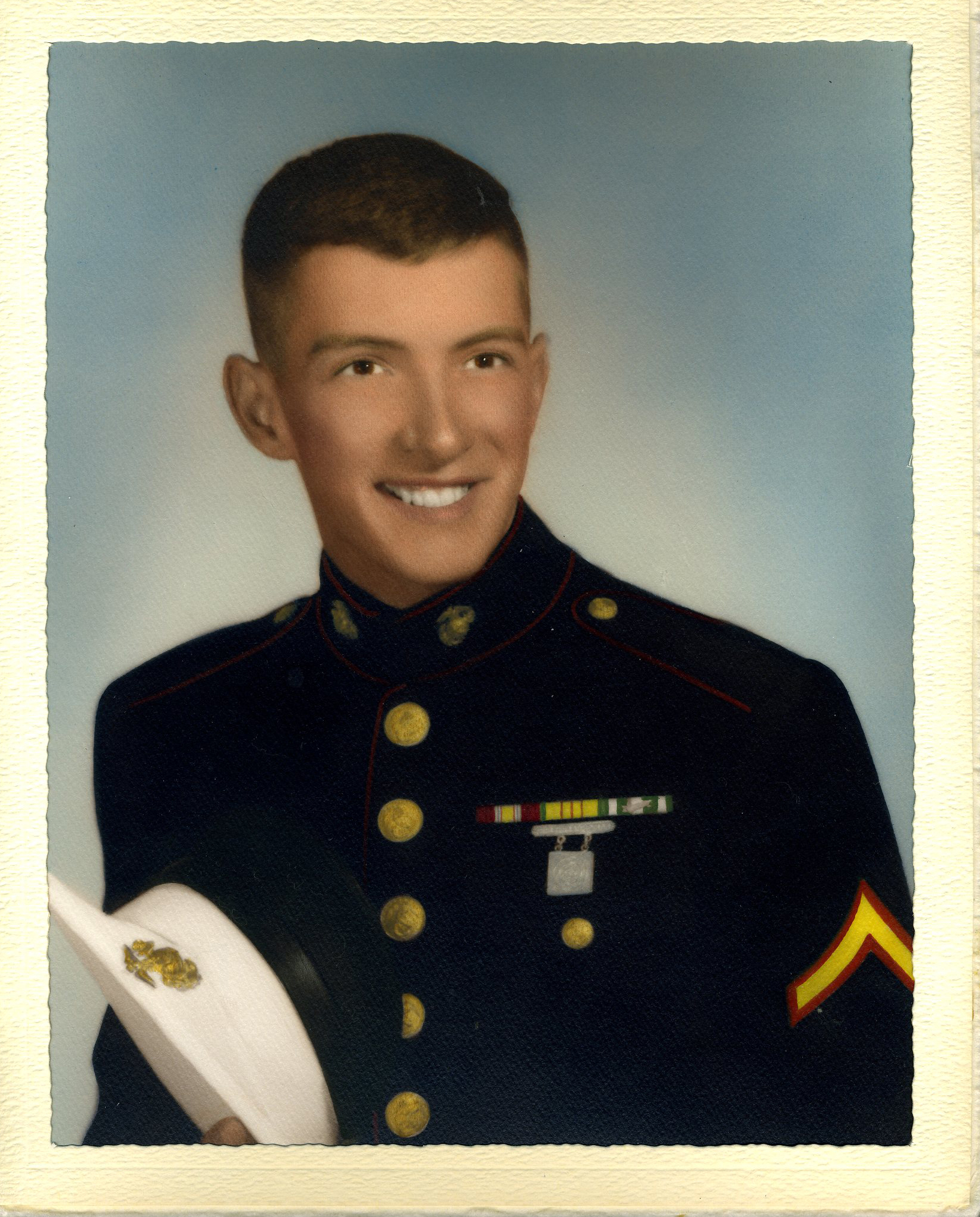